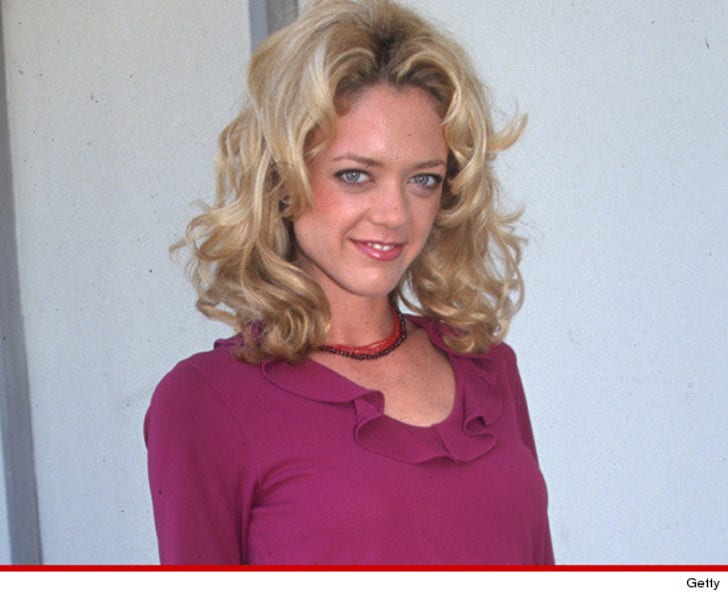 The 43-year-old actress passed away in her sleep Wednesday night at a rehab facility in California.

We spoke with Kelly's agent who tells us the actress had just voluntarily checked herself in for treatment for an alcohol problem this past week ... and was determined to clean herself up.

The agent tells us, "She had been fighting demons for a while and finally lost her battle." 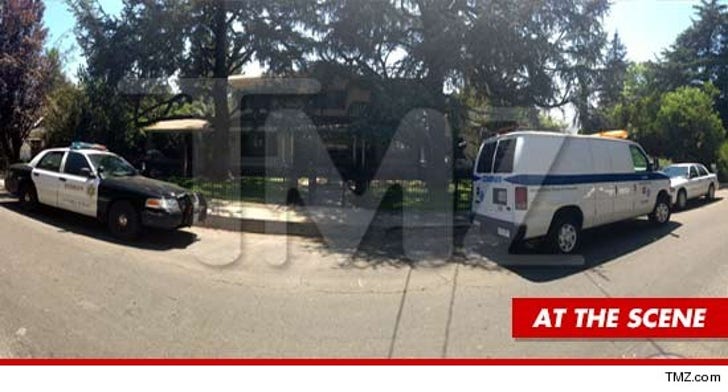 Sources tell us Lisa had been in and out of rehab centers hoping to kick her alcohol problem ... and most recently fell off the wagon after a huge dispute with her estranged husband Robert Gilliam.

Sources say ... Kelly's estranged husband beat her last May to obtain residual money from her show. He was convicted of domestic battery last month and sentenced to 3 years probation. He also served 35 days in jail for the beating.

Lisa filed for divorce from Gilliam back in July.

We're told Lisa's new boyfriend brought her to rehab again on Monday ... but she went into cardiac arrest late Wednesday night and could not be saved.

The boyfriend blames her estranged husband for the relapse.

Sources connected with the attempted rescue tell TMZ ... when emergency responders arrived at the rehab facility, they found needle marks on both of Lisa's arms.

However, her BF tells us the reason for the needle marks is that he took Lisa to a hospital on Sunday -- because she had a .34 blood alcohol level ... and nurses made multiple attempts to insert a needle into her vein to extract blood.

After several attempts, medical personnel were able to use a vein on the top of Lisa's wrist.

Kelly had been troubled for the past couple of years -- she was arrested at least 4 times in the past 3 years for DUI, spousal abuse and assault. 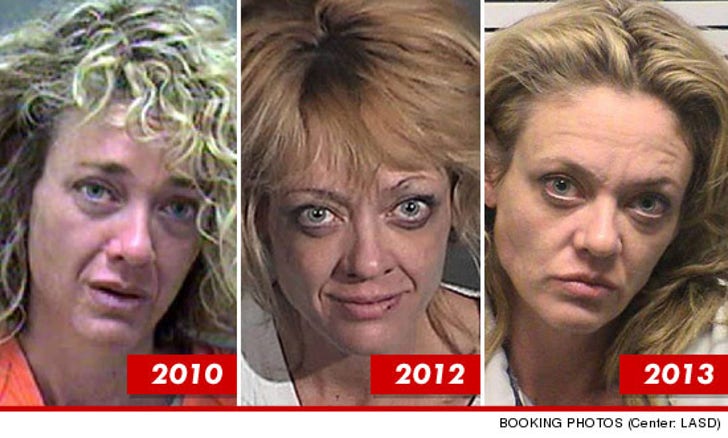 Besides "That '70s Show," Kelly had appeared in several TV shows and movies including "Amityville Dollhouse." 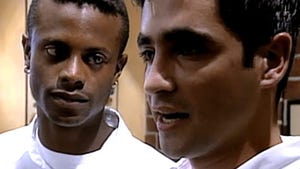