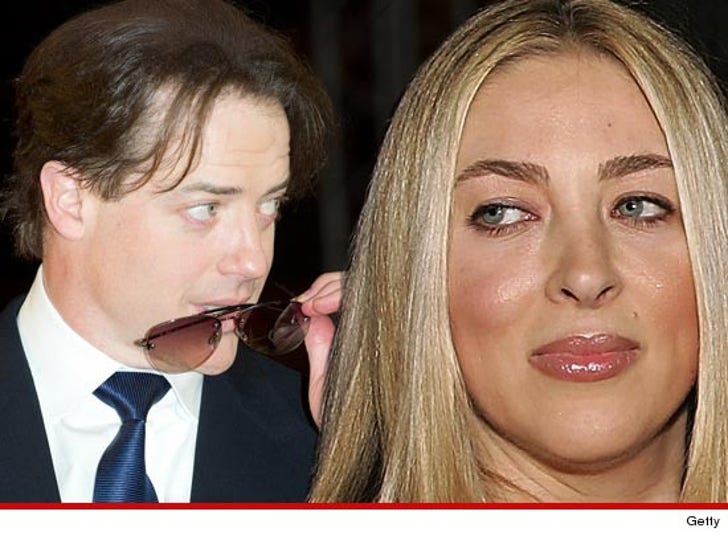 Filthy rich Brendan Fraser can easily afford to pay his ex-wife $50,000 per month in alimony ... despite his whining ... so says Brendan's ex-wife.

TMZ broke the story ... Fraser filed legal docs in Connecticut earlier this year, asking the court to lower his $50,000-a-month alimony payment because he couldn't afford it anymore.

Fraser said he was in the red roughly $87,000 every month -- mostly because he wasn't booking new acting jobs.

But Brendan's ex Afton Fraser is firing back her own legal docs ... claiming Brendan's raking in tons of cheese from several recent films like "Extraordinary Measure" and "Furry Vengeance" (instant classics).

She also says Brendan's reported net worth -- $25 million -- is justification alone to keep the alimony order in place.

FYI, there's a provision in Brendan and Afton's divorce agreement that will allow for a reduction in alimony payments, but only if Brandon earns less than $3 million a year.

Afton says that hasn't happened ... yet. 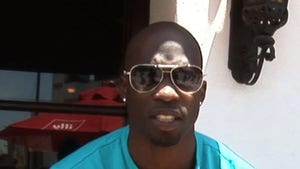 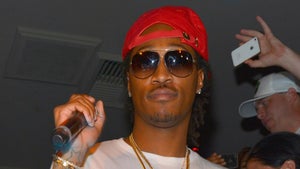