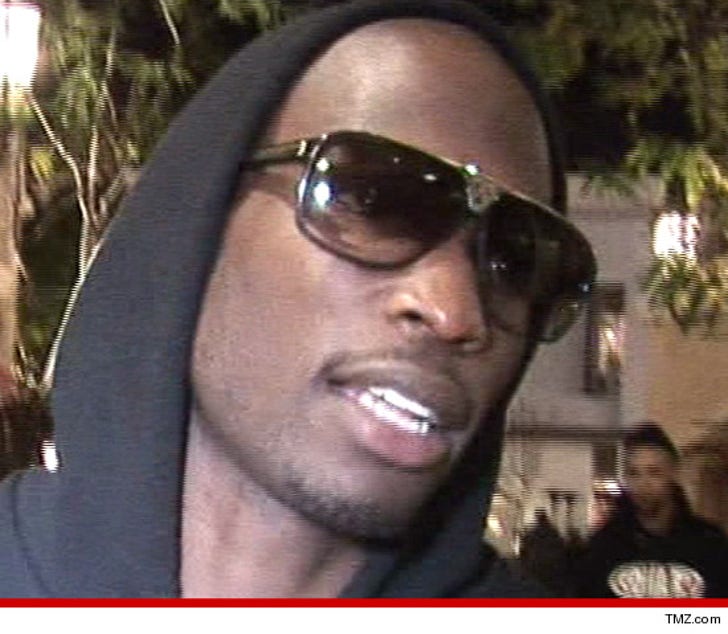 Chad Johnson's money woes have gotten so bad, his expenses outpace his income to the tune of $45,982.76 per month ... TMZ has learned.

As TMZ first reported, Johnson has been battling his baby mamas in an effort to lower his child support payments ... seeing as he no longer makes the cash he used to at the height of his NFL career.

In docs filed in April, Johnson claims to only make about $3,000/month ... but that immediately disappears thanks to the $16,525 he already pays in child support.

Maybe 30 days behind bars wouldn't be such a bad thing ... FREE MEALS! 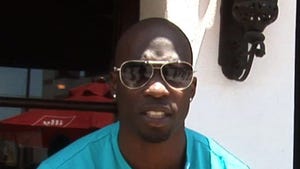 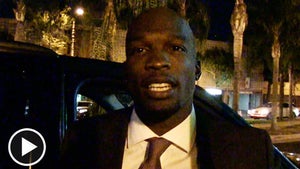