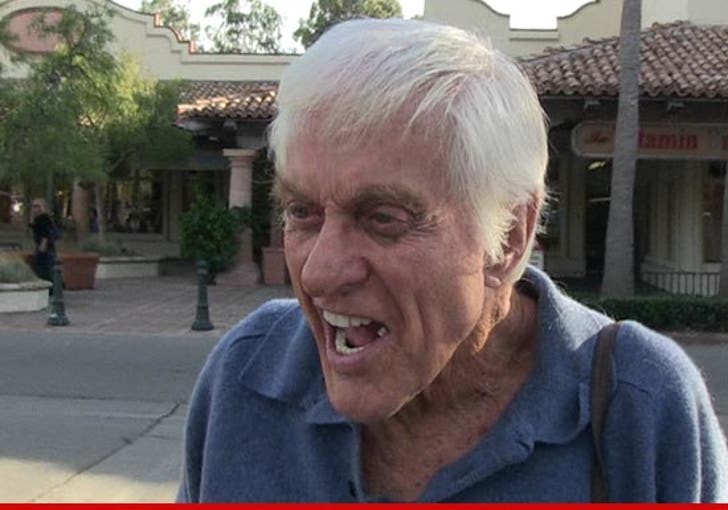 There once was a man from Missouri ... who almost died in a freak car explosion -- but now, Dick Van Dyke is actually joking about his near death experience in the form of a limerick.

The 87-year-old funnyman -- who calls himself the barefoot prince of Malibu on Twitter -- posted the poem on Twitter yesterday ... writing:

"I once drove a car that could fly
I had never driven so high
But, I recently found
Even back on the ground
U still can be left high and dry"

He also posted a photo of the burned out remains of his ride along with the caption, "Used Jag for sale REAL CHEAP!!"

It's good to see Dick's laughing about the situation -- considering it could have been real dire if not for a good Samaritan who pulled DVD from the wreckage moments before the car exploded on an L.A. freeway. 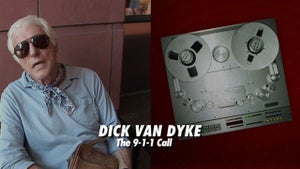 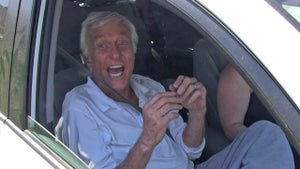