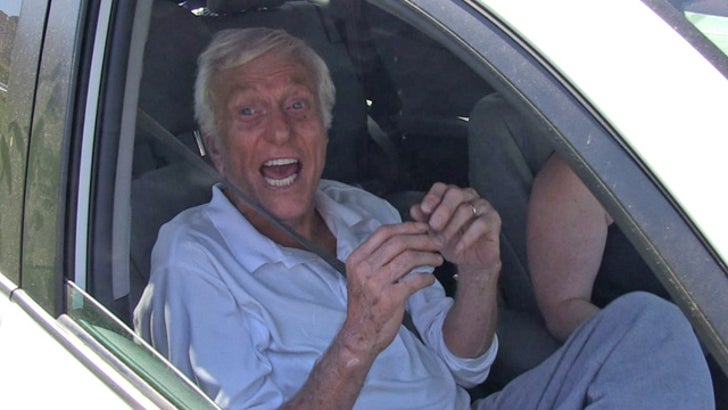 87-year-old actor Dick Van Dyke narrowly averted disaster moments ago on an L.A. freeway -- when his Jaguar burst into flames -- but thankfully, he was pulled to safety in the nick of time.

The hero who rescued him is a guy named Jason Pennington, who tells TMZ, he was driving along the 101 when he saw a car full of smoke on the side of the road ... and an elderly man hunched over at the wheel.

Pennington tells us, he pulled up and ran over to discover Dick Van Dyke struggling inside. 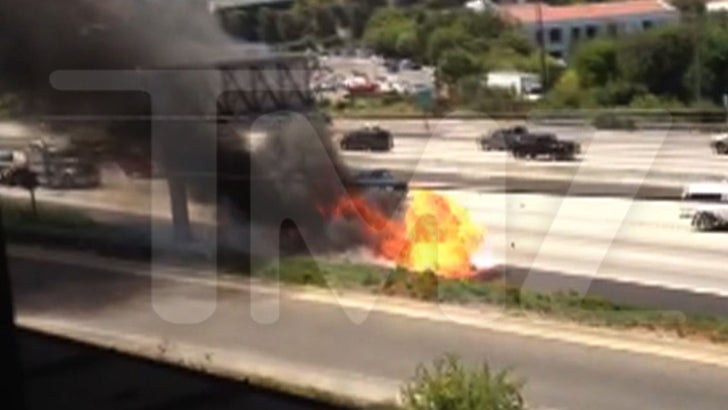 Pennington says he opened the driver door and pulled the actor out of the vehicle as flames tore through the engine.

We're told Dick was slightly disoriented by the experience but did NOT need medical attention. His wife came to pick him up shortly after and brought him home. 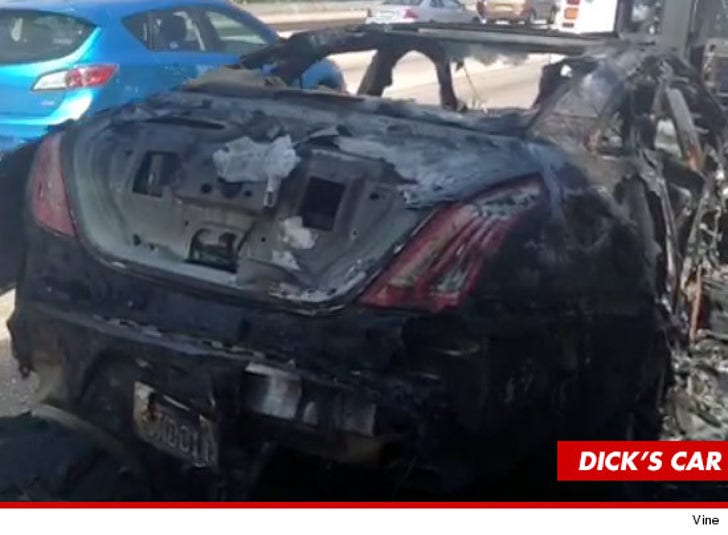 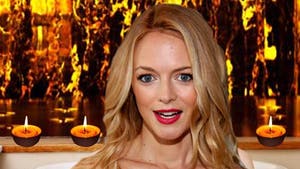