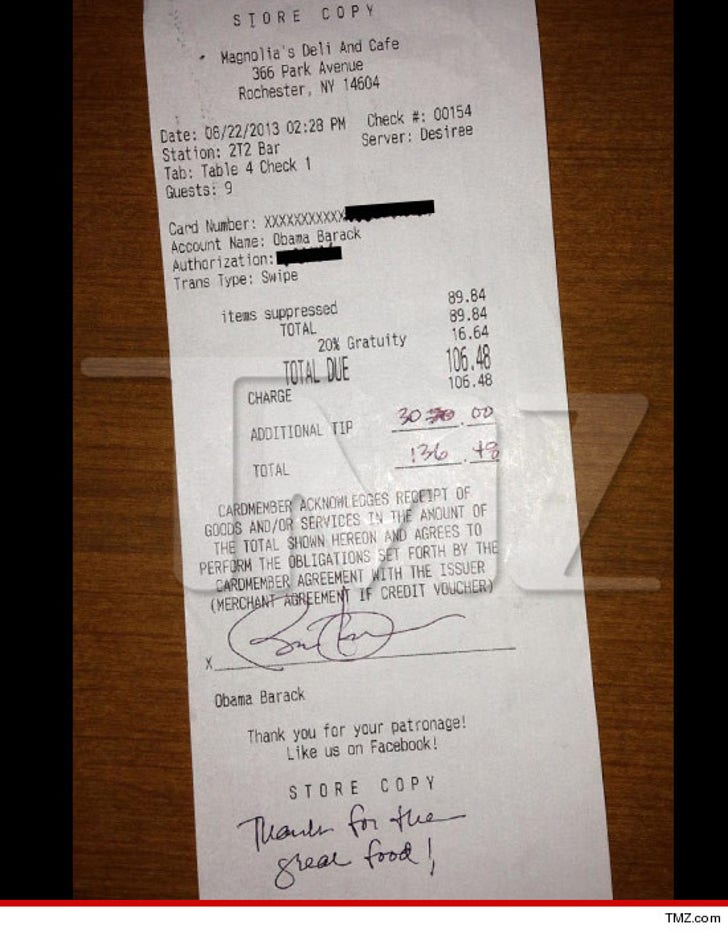 The leader of the free world President Barack Obama has done something only great men do ... he tipped his server ON TOP of already added gratuity. He DOUBLE TIPPED!

Obama stopped for lunch in Rochester, NY Thursday at a little deli called Magnolia's. It was widely reported that the Prez ate a grilled cheese and some cream of tomato soup. Big stuff.

But what you didn't know ... Obama not only bought lunch for his secret service men (the ones who checked the place for WMD's before hand) ... he also double tipped his waiter, like a champ. 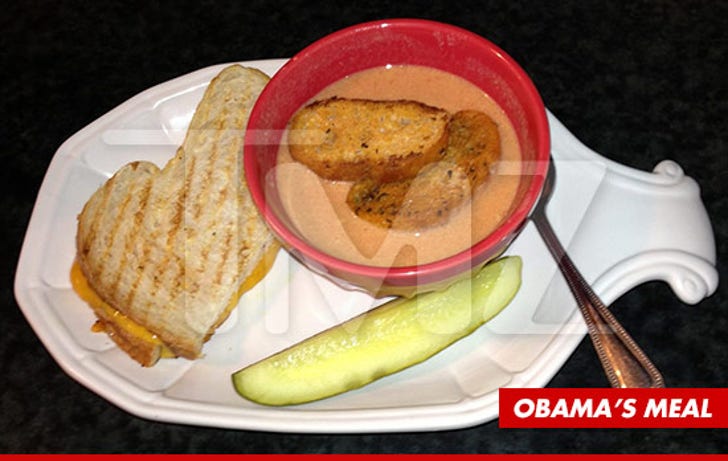 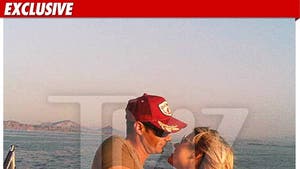 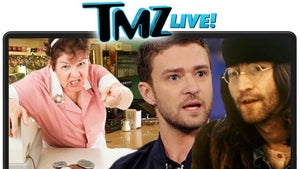 TMZ Live: Tipping Point -- When to Stiff Your Waiter?