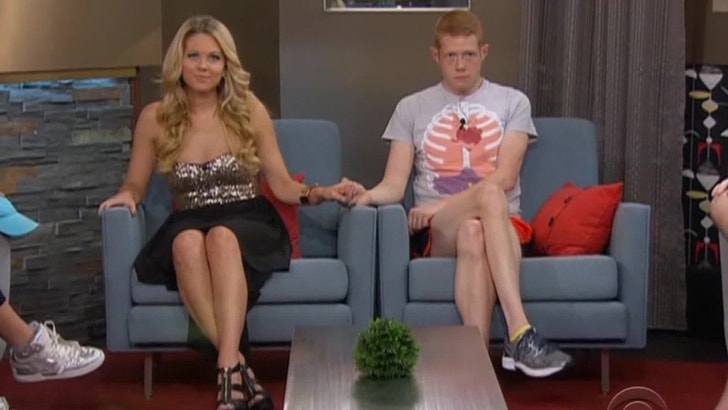 Aaryn Gries was evicted from the "Big Brother" house Thursday night ... and on her way out, she told Julie Chen she's not really a racist, she's just a misunderstood Texan.

Seriously ... Gries -- who mocked Asians, trashed black people and referred to a gay houseguest as a "queer" during her stint on the reality competition show -- had the cojones to look Chen in the face and say, "I did not mean to ever come off as racist."

"In Texas, we say things. Sometimes we joke and we don't mean it. I feel how bad it is being seen and how I've come across to people. I don't want to seem like that person."

Aaryn -- who told Julie she doesn't remember ever making a racist comment in the house -- added, "I apologize to anyone I offended for that. That was not meant to be serious and if I said those things, I feel horrible for that. I regret that."

Julie -- being the badass that she is -- didn't let Aaryn off the hook and READ some of the offensive comments right to Aaryn's face as Aaryn sat there like a racist, homophobic deer in headlights.

FYI -- Aaryn still has no idea she's been dropped by her modeling agency over her behavior in the house ... because she's made it to the "jury house" and will remain sequestered from the outside world until the show ends in September. 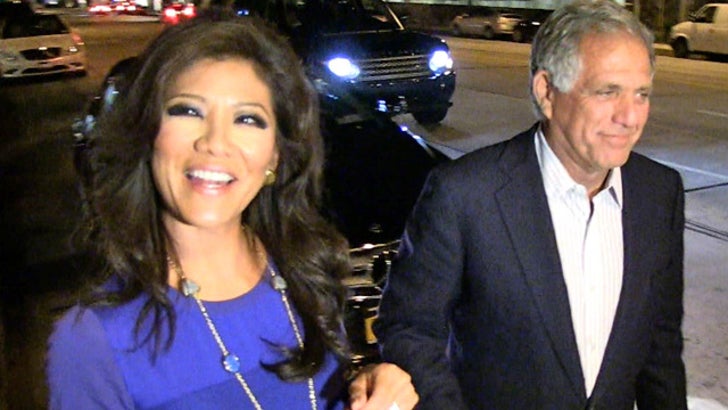 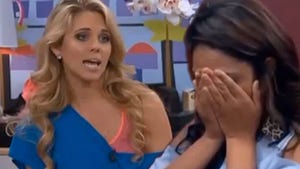 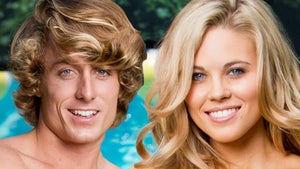