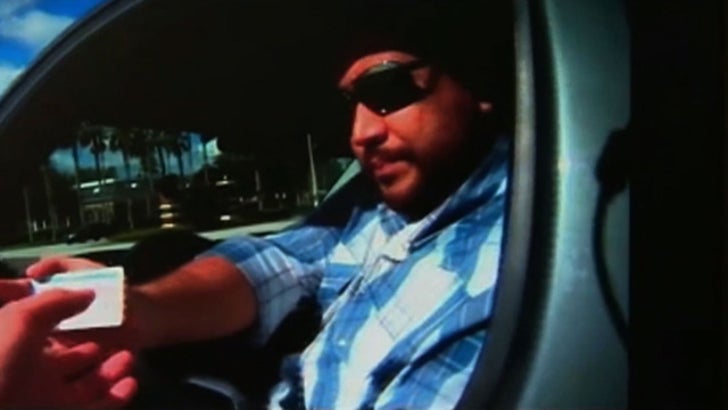 George Zimmerman's got a real issue with guns ... radar guns -- 'cause he got pulled over for allegedly speeding for the second time in just over a month ... Tuesday in Florida.

Zimmerman was busted in his Honda Ridgeline doing 60 mph in a 45 mph zone, according to cops in Lake Mary, FL ... outside Orlando -- who released video of the pullover.

Zimmerman was also pulled over for speeding in Texas on July 28. During that traffic stop he told the officer he had a weapon in his truck.

He did not mention having a gun during this latest stop.

Zimmerman got off with a warning in Texas. No such luck this time ... his ticket lists the fine as $256. 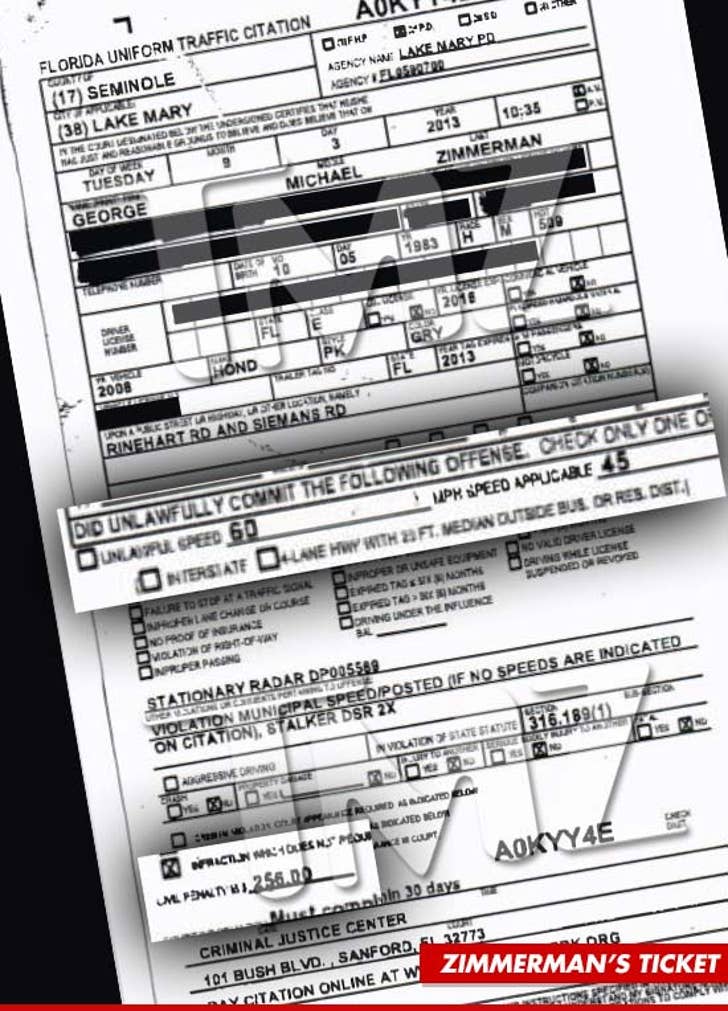