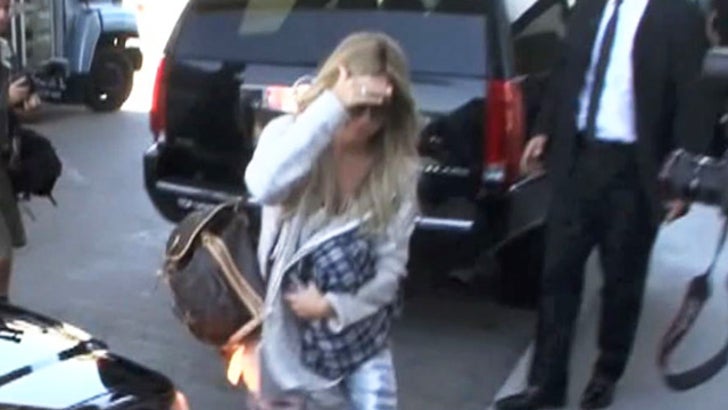 Ashley Tisdale is no David Caruso ... which is exactly why she was KICKED OUT of his SUV at LAX yesterday!!!!

The video is pretty good ... Ashley and her entourage arrived to LAX and got into the first black SUV they saw, thinking it was waiting there for them.

Problem is ... there was another actor being picked up from the airport ... a magnificent ginger who starred in such TV classics as "CSI: Miami" and "NYPD Blue" ... DAVID CARUSO!!

They got the boot ... eventually found their car (a smaller black towncar) ... and cleared the way for Caruso to be driven home in the manner he deserves.

YOU DON'T MESS WITH HORATIO'S RIDE!! 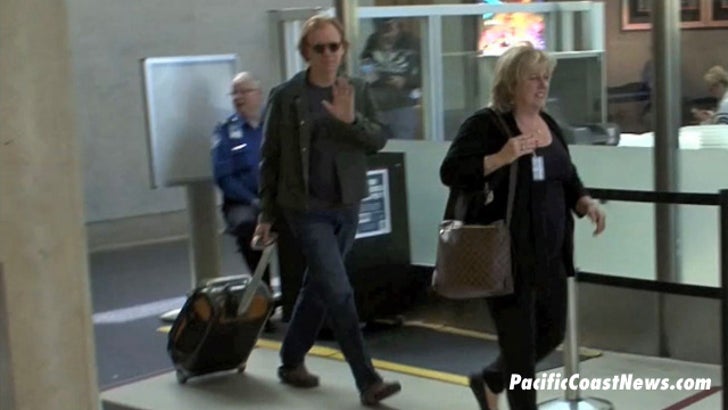