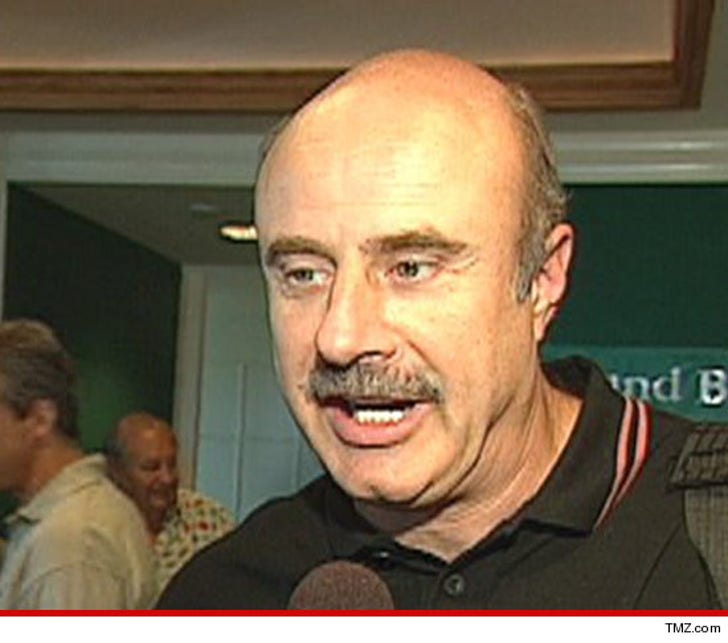 Suck it, Lady Gaga -- TMZ has learned, 63-year-old Dr. Phil has his OWN giant mysterious egg-shaped pod thing ... except Phil's isn't some publicity stunt ... it's a $65,000 piece of technology that could help reverse the aging process.

It's called a CVAC, which stands for Cyclic Variations in Adaptive Conditioning, and there are only 16 in the world, used by all kinds of rich people and famous athletes.

According to CVAC, the chamber uses a computer-controlled valve and a vacuum pump to simulate high altitude and compress the muscles at rhythmic intervals, which purportedly improves circulation, boosts oxygen-rich blood cells, and even stimulates biogenesis and stem cell production. Translation: it could be the fountain of youth.

And we've learned Dr. Phil has one IN HIS HOUSE. We're told Phil purchased the contraption because he's very active and it helps with his shoulder and knee problems. 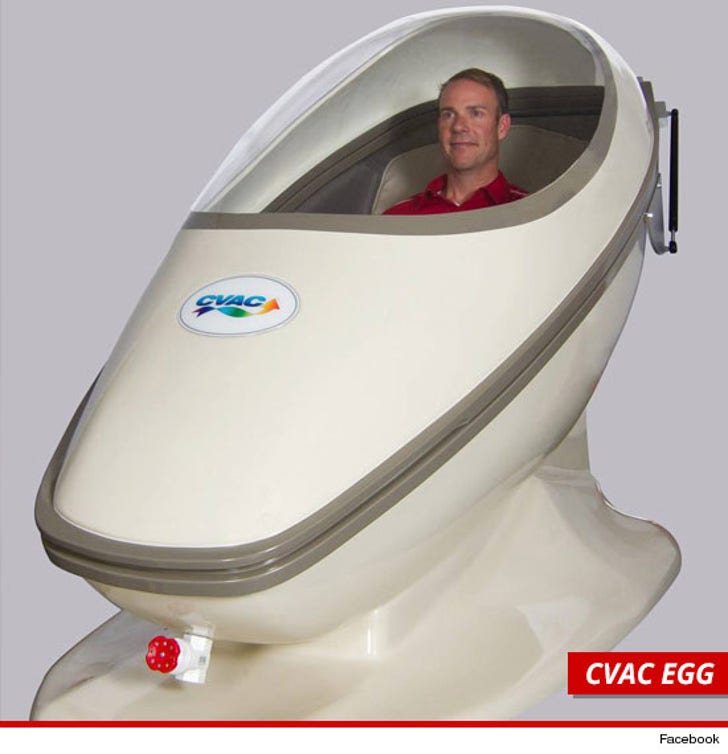