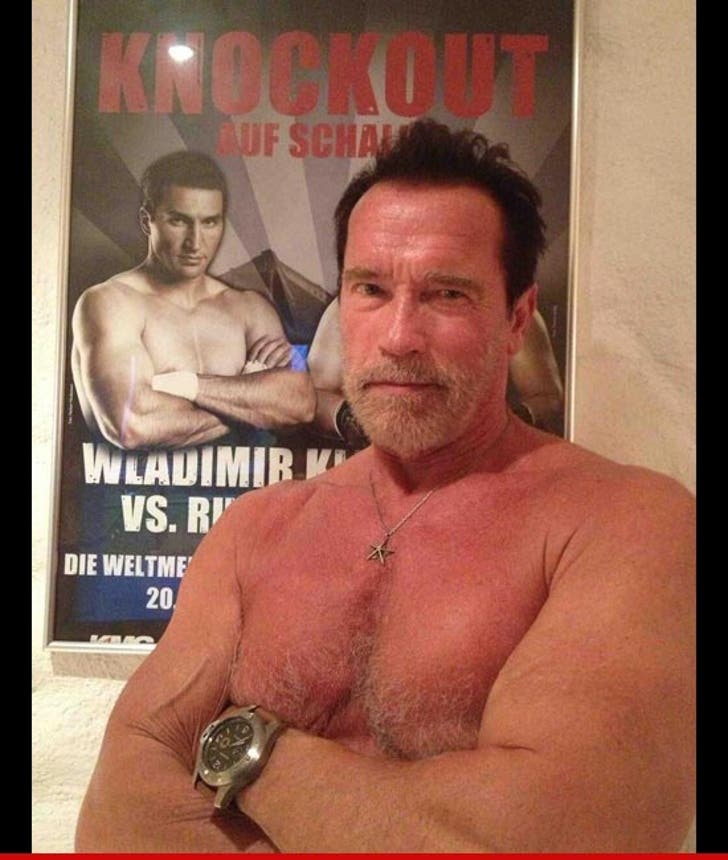 Arnold Schwarzenegger and Wladimir Klitschko have taken cyber-flirting to a whole new level ... exchanging topless selfies of each other ... and it's weird.

It all started last week, when Klitschko took off his shirt and did his best Arnold flexing impression in front of a classic photo of the bodybuilding legend (see below).

WK tweeted the pic at Arnold and included a note -- "Trying to catch u since I'm 12." 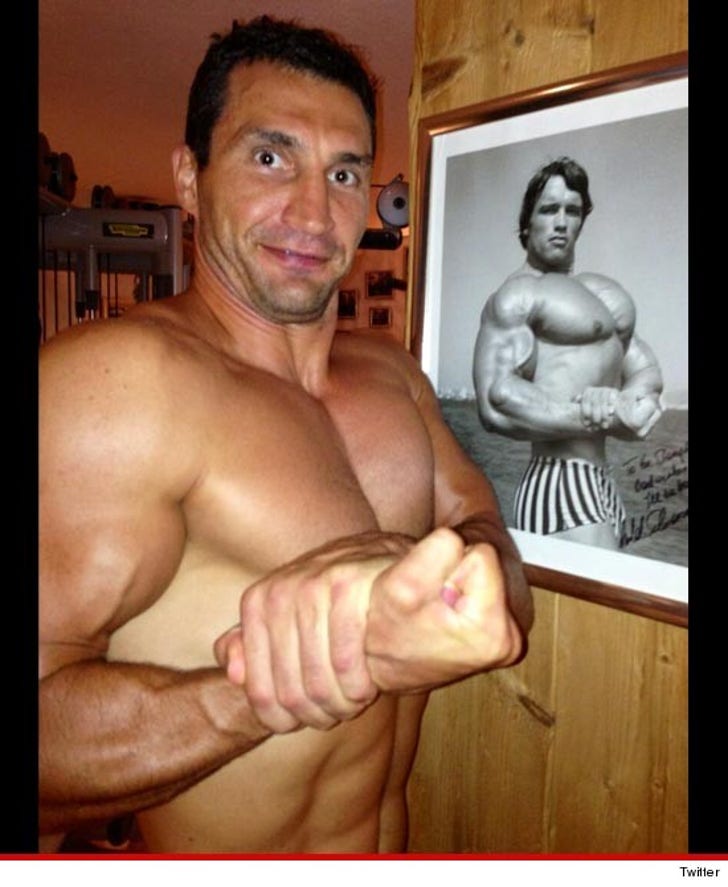 Arnold, obviously flattered by the pic tweeted back, "Great shot! It’s fantastic to see one of my favorite champions nailing my pose."

The weird part -- the 66-year-old added, "Right back at you" ... and attached a topless pic of himself doing a Klitschko impression in front of an old fight poster that featured the boxer. 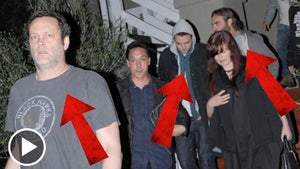 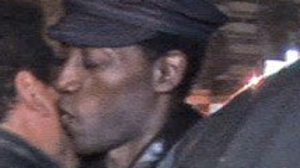