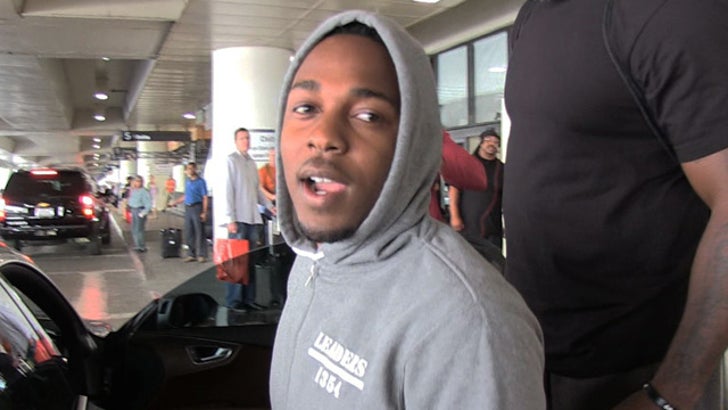 Kendrick Lamar's got words for all the MCs coughing up weak ass responses to his explosive "Control" verse ... telling TMZ, "THEY GOTTA TRY HARDER."

We don't need to recap, but we will: Kendrick dropped bombs on every rapper in the game last month, calling out nearly a dozen fellow MCs BY NAME in his verse on Big Sean's new track "Control." Among the lyrics ...

I'm usually homeboys with the same n****s I'm rhymin' wit
But this is hip-hop and them n****s should know what time it is
And that goes for Jermaine Cole, Big KRIT, Wale
Pusha T, Meek Mill, A$AP Rocky, Drake
Big Sean, Jay Electron', Tyler, Mac Miller
I got love for you all but I'm tryna murder you n****s

Scores of rappers have since responded to the verse -- including Meek Mill and dozens who weren't even mentioned on the track -- but King Kendrick's not impressed ... at all.

He did show some love for Diddy though, despite Diddy blasting him on Instagram. Check the clip. 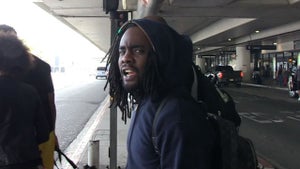