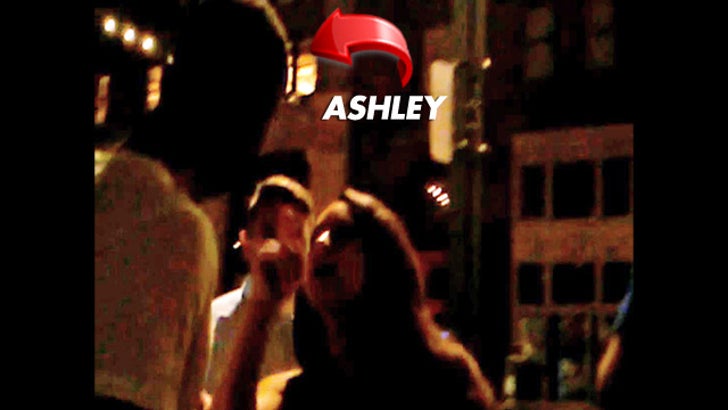 You Gotta See This!

Premier League soccer star Ashley Cole learned a valuable lesson at a Missouri bar -- possibly drunk American chicks don't give a crap about English soccer stars ... and TMZ has video of the epic ass-chewing she gave him.

It all went down when Cole's team, Chelsea FC, was in St. Louis for a match against Manchester City back in May. Ashley and a few teammates hit up a bar called Hair of the Dog. Witnesses tell us there was a small dispute with the bartender over how much the players tipped, but they left without incident.

But outside the bar things got heated when a woman offered the footballers a ride to their hotel -- and Cole refused to go ... thereby igniting the most vicious U.S.-British exchange since 1776.

Highlights from the angry American:

-- "I hope this stupid ass gets robbed, gets beat, gets raped right here on the motherf**king sidewalk!"

She had much more to say -- and to their credit Cole and his mates kept relatively calm ... but you have to see the rant to do it justice.