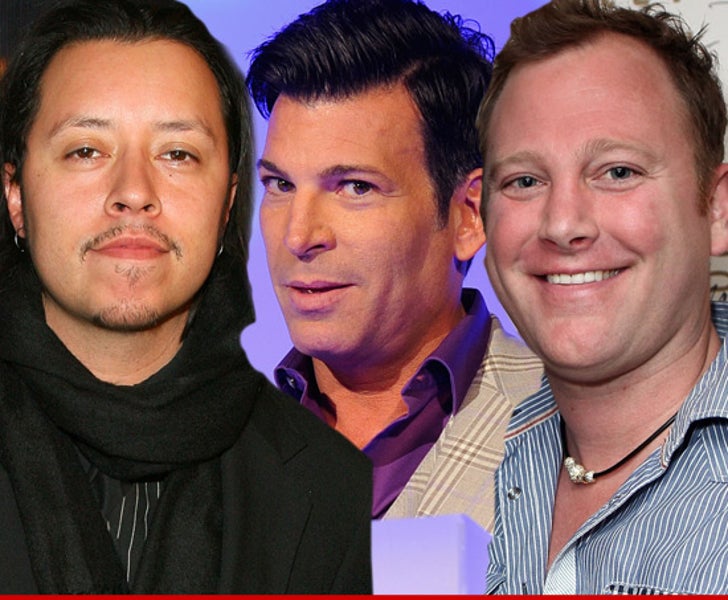 David Tutera should NOT split up his twin babies -- so says one identical celebrity sibling who tells TMZ if the reality star doesn't come up with a better plan, both of the infants' lives will be ruined.

TMZ spoke with Carlos Ramirez -- the twin brother of Efren Ramirez, who played Pedro in "Napoleon Dynamite." CR tells us if David and his ex Ryan Jurica separate the kids, he believes it could cause a major "identity crisis" later in life.

"Splitting twins is a death in itself," he adds. "Twins grow together emotionally and to not let them connect like that will be damaging."

Then again, Carlos' relationship with his twin hasn't exactly been perfect either -- in fact, Efren threatened him with a $10 million lawsuit back in '08 for impersonating him ... and they haven't spoken in years. 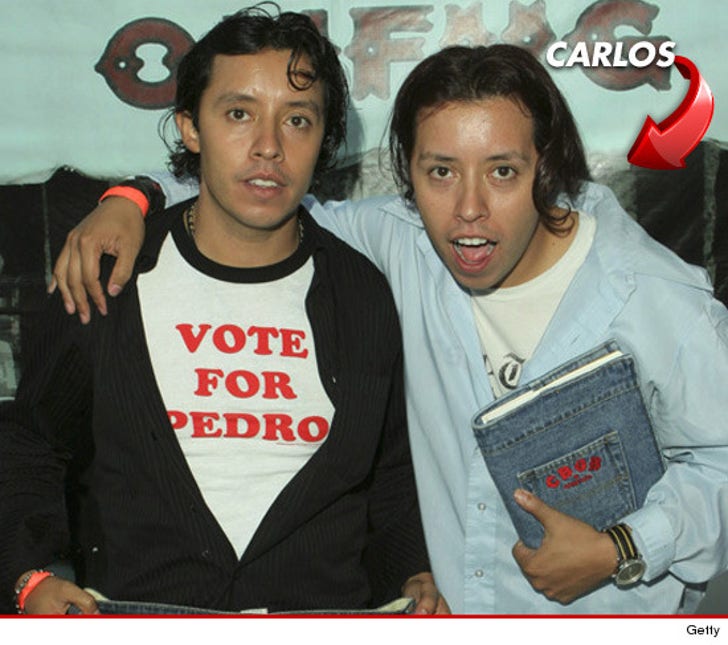 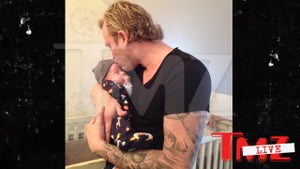 David Tutera's Ex -- It's David's Fault We Split the Twins 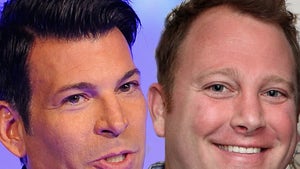