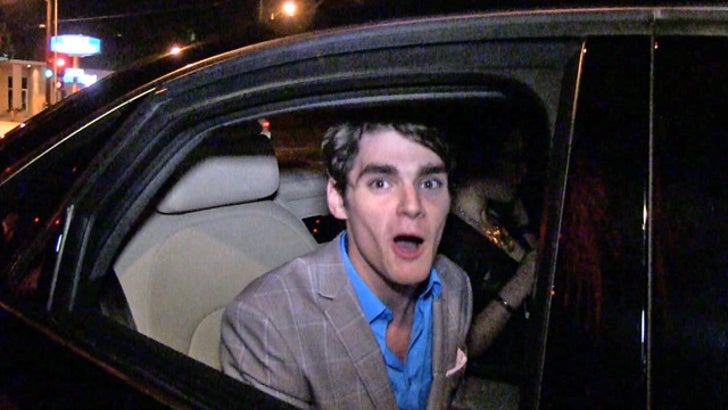 "Breaking Bad" star RJ Mitte isn't the least bit embarrassed that he celebrated his 21st bday in Vegas with his mom ... telling TMZ, "WE PARTIED HARD!!!!"

We broke the story ... Mitte -- who plays Walter White Jr. on the AMC show -- raged in Vegas with a bunch of hot chicks for his bday last month ... with his mom by his side.

But outside Cecconi's in West Hollywood this weekend, Mitte told us his mother's not just a huge party animal -- she also makes a SOLID wingman. 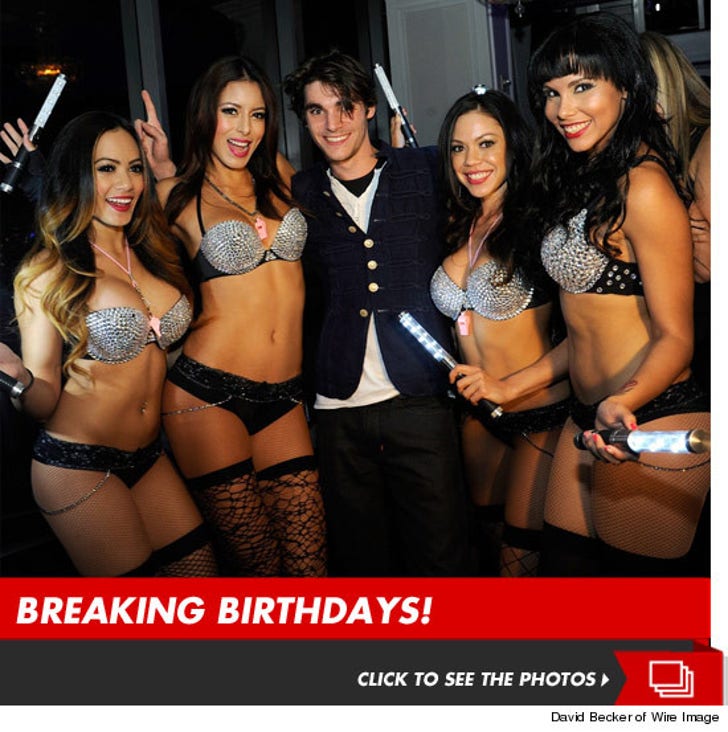