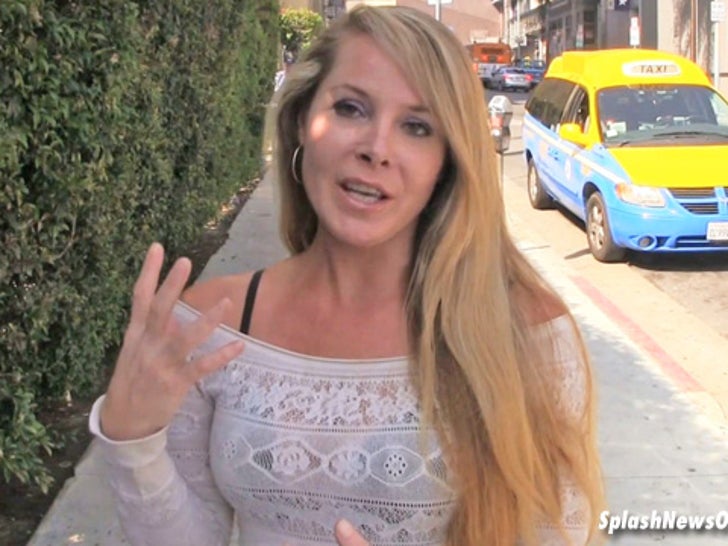 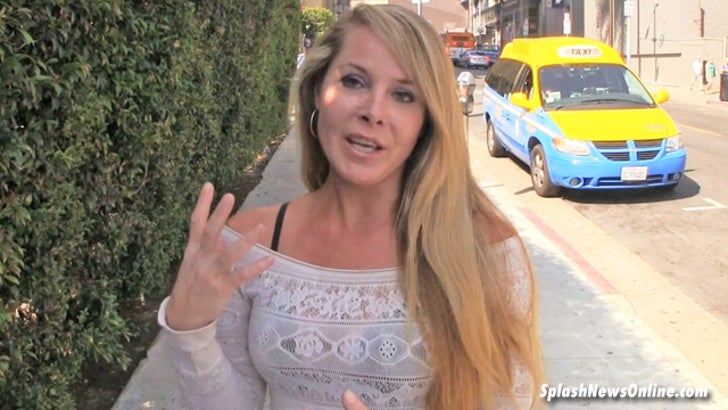 "Pippi Longstocking" hit the streets yesterday and once again insisted she's only putting out her sex tape to beat a bitter ex-BF to the punch ...but we gotta ask, you really buyin' that?

We broke the story ... a Tami Erin sex tape was being shopped to various media outlets. At first, Tami claimed she would fight the release tooth and nail ... but later changed her mind.

We've seen this story a thousand times before ... with Paris, Kim, Farrah Abraham -- and they all got more famous and more rich after the sex tapes hit the market.

So, we gotta ask ... after watching the video, you think Tami is truly a victim trying to get ahead of a bad situation ... or was she in on it from the beginning? 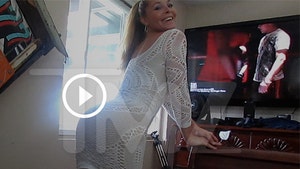 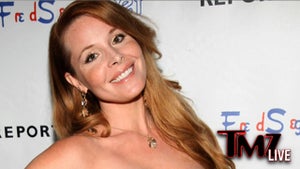 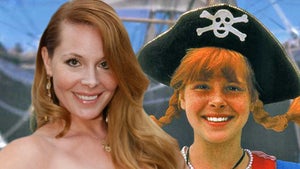