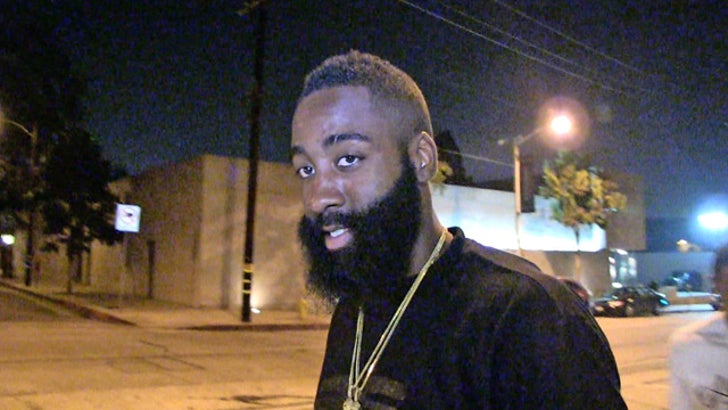 Houston Rockets guard and famed beard enthusiast James Harden is VERY protective of his legendary facial hair -- but the NBA star tells TMZ he'd ONLY consider shaving his crumb catcher if it raises money for charity.

But not just ANY charity ... Harden says it "depends on which charity."

And EVEN IF he finds the right charity, Harden tells TMZ the razoring of the face fuzz would have to raise more than $80,000!!!

FYI -- Harden has been sporting a beard since 2008 ... and the last time we saw him without his scruff, it just didn't look right. 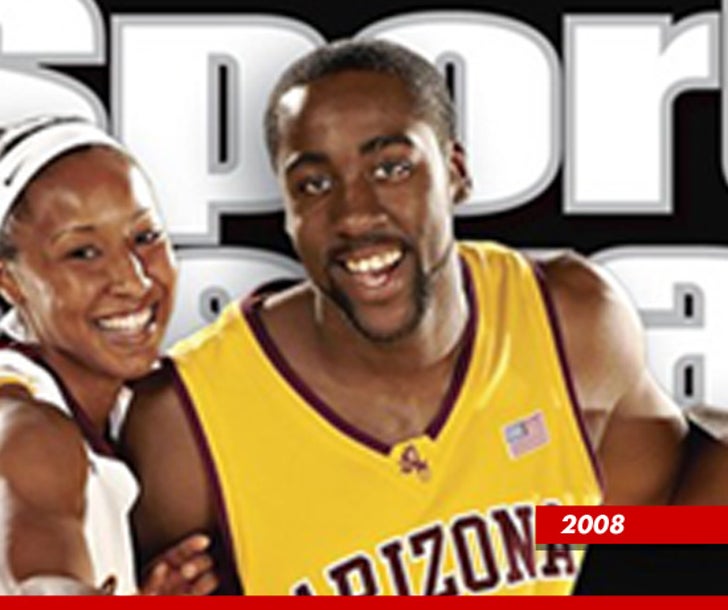