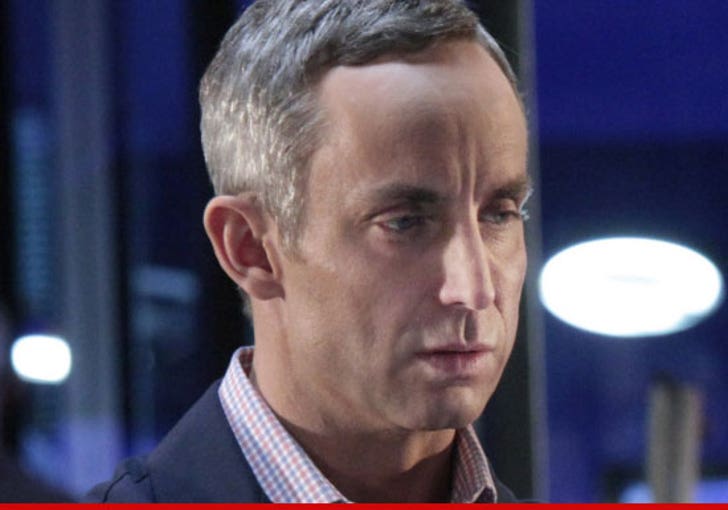 "CSI" actor Wallace Langham has all the evidence anyone needs ... that his 11-year marriage is DOA ... TMZ has learned.

Langham -- who plays lab technician David Hodges on the show -- has filed for divorce from his wife, Karey Ann Richard... and it's the usual MO ... irreconcilable differences. They've been separated for the last year and a half.

There's one kid -- a 7-year-old daughter. Langham's asking for joint custody ... plus, he's asking the court to not award his wife any spousal support.