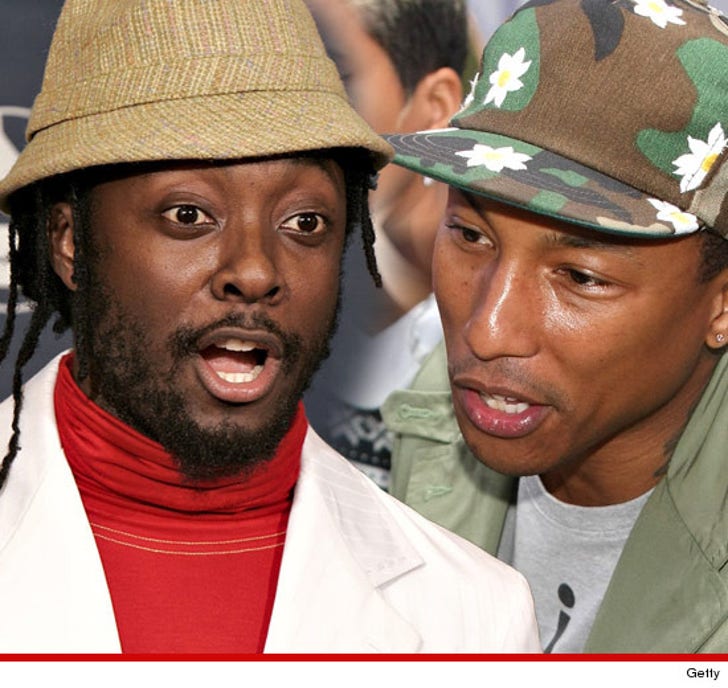 Will.i.am has fired back at Pharrell in a lawsuit, claiming Pharrell is a serial thief who steals names for profit -- including Will's.

Pharrell has launched a YouTube channel called I AM OTHER. After Will fired off a cease and desist letter, demanding that Pharrell stop using "I AM," Pharrell filed a lawsuit, asking a judge to protect his right to use the "I AM" moniker.

But wait, there's more. Will also notes Pharrell is being sued by Marvin Gaye's family for allegedly ripping off "Got to Give it Up" for his summer smash "Blurred Lines."

And there's still more. Will claims Pharrell also tried to register the trademark, Pink Slime -- which Will says is similar to Slime, owned by Mattel. That's a stretch, right?

As for using "I AM," Will points out it will confuse people because they're both on the same record label and they have similar musical styles. 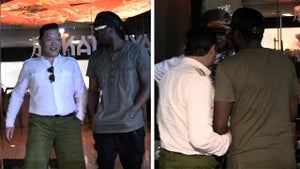 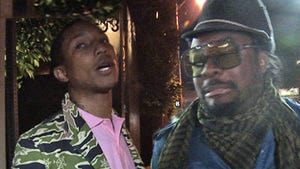