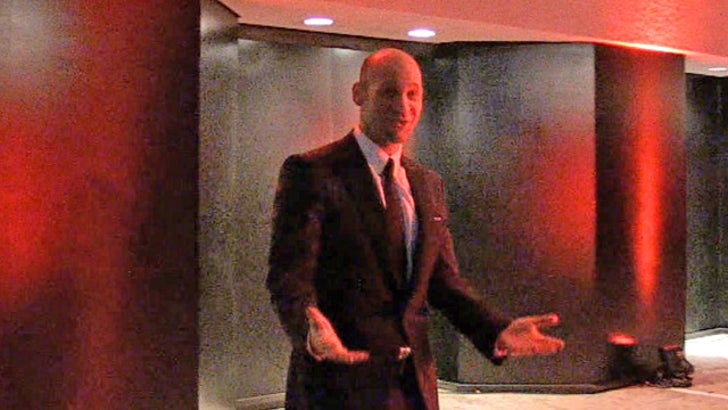 Corey Stoll from "House of Cards" deserves a trophy for saying what most of Hollywood probably thinks, but is too afraid to say -- Emmys are nothing more than giant paper weights.

Corey was brutally honest -- outside an Emmy party last night -- when we asked if he was pissed he didn't even get a nomination for his role as coke and hooker loving Congressman Peter Russo.

Spoiler alert: Corey also talks a little about his character's fate on the Netflix show.

So, if Corey's telling the truth about the Emmys -- gotta respect his honesty. 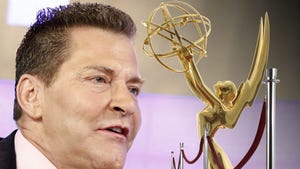 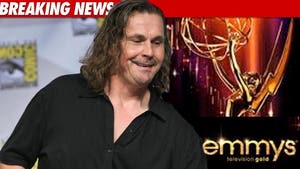 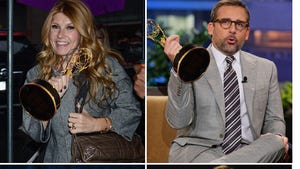