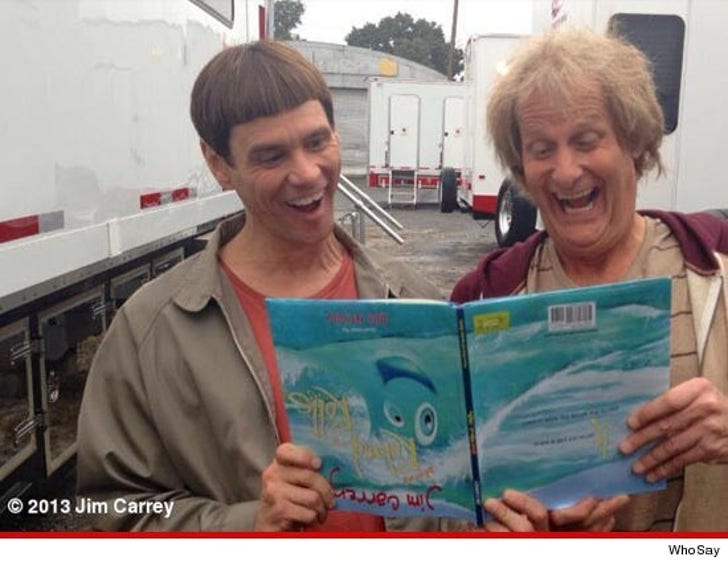 It looks like they're standing in between their trailers on the movie set ... which is a good sign cameras are already rolling on the long-anticipated (almost 20 years now) "Dumb and Dumber To."

Then again, they could just be lost in a trailer park. Either way ... awesome. 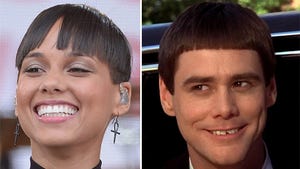 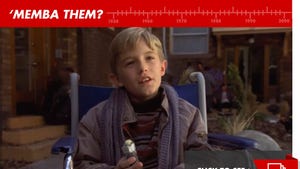 Billy the Blind Kid in "Dumb and Dumber": 'Memba Him?! 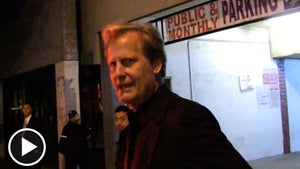