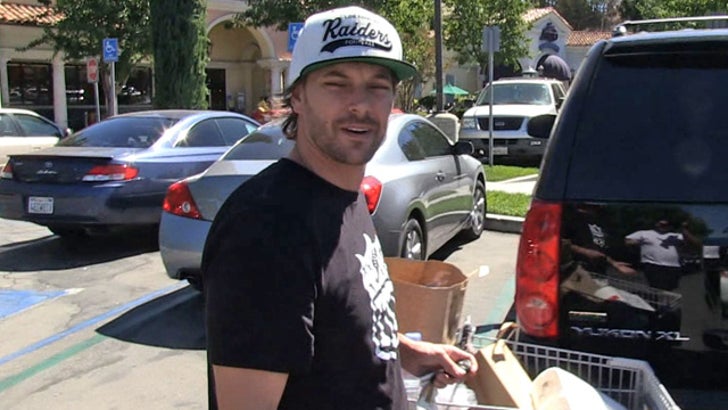 Kevin Federline is crapping on Britney Spears' bright idea ... to put one of their sons on stage during her Las Vegas show, essentially saying, "Over my dead body."

When Brit announced her Vegas extravaganza she said 8-year-old Sean Preston would "probably be on stage" ... making surprise appearances from time to time.

Apparently K-Fed was not consulted ... and he made it pretty clear to us yesterday he's not keen on the idea. BTW, his opinion matters, since they share joint custody.

As for checking out Britney's show in Vegas ... K-Fed says he'll take a pass, because he's got better things to do in Sin City. 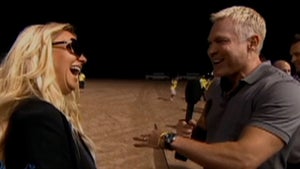 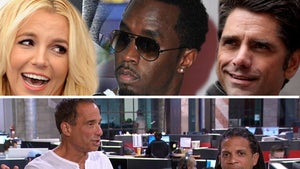 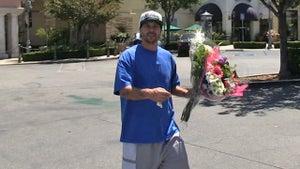