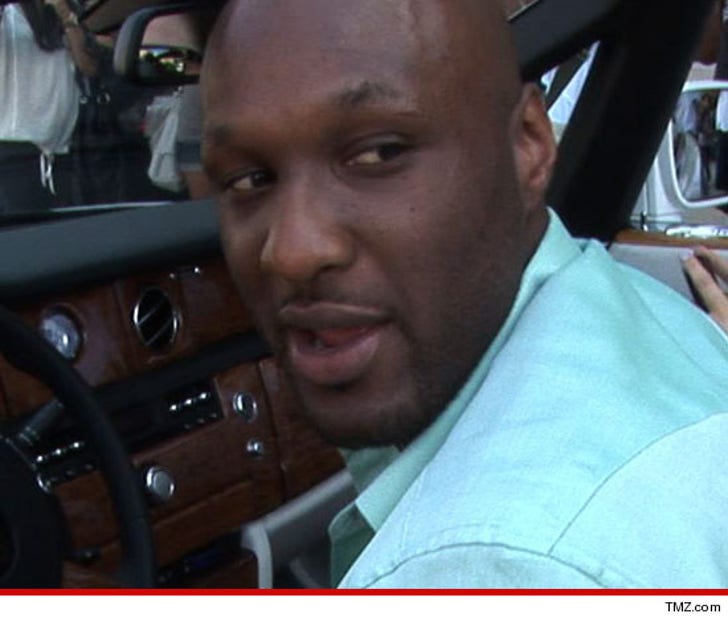 Lamar Odom did not send the tweet in which he trashed his father and embraced the Kardashian family ... sources directly connected to the troubled basketball star tell TMZ.

Lamar supposedly responded to his dad, who had blasted the Kardashians for causing all of Lamar's problems, including drug addiction.

Sources who have first-hand knowledge of Lamar's actions tell us ... he did NOT send the tweet. In fact, they say he has no Internet where he's staying and he wants it that way. Lamar, we're told, is unbelievably paranoid about anyone knowing his whereabouts by tapping his phone. He has a 15-second rule in the house -- no one can be on his phone for longer than that.

What's more ... when anyone comes to the house, Lamar has someone confiscate their phone at the door.

Short story ... we're told Lamar doesn't even know about the comments his dad made -- and the tweet Lamar supposedly wrote in response is bogus. 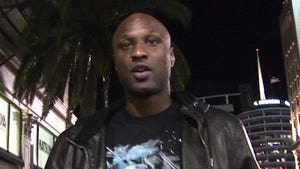 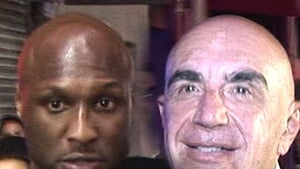 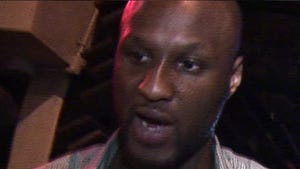