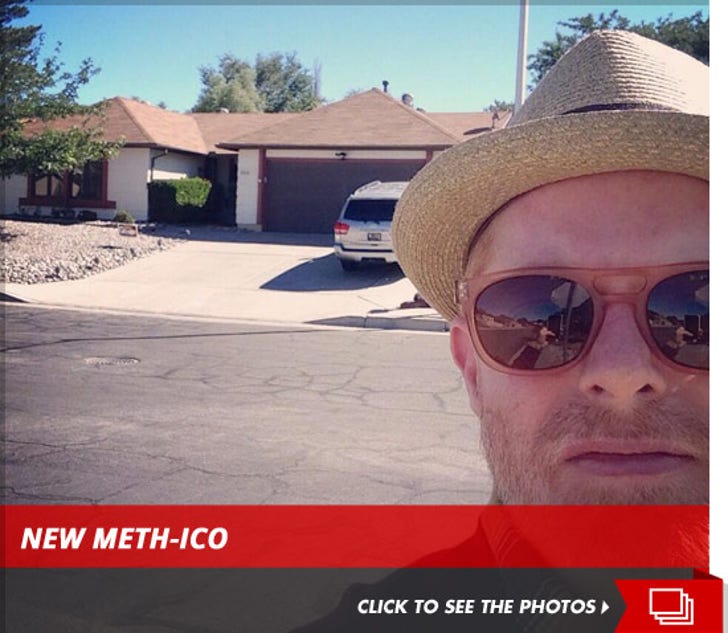 "Modern Family" star Jesse Tyler Ferguson went on a trip to "Breaking Bad" mecca this week ... and lucky for him Walter White wasn't home during his tour.

JTF was in New Mexico for a Tie the Knot event ... and got all fanboy in his spare time tweeting pics in front of all the famous TV show spots.

Oddly enough -- Jesse sorta looks like a younger version of present day Walt. Who looks like he's about to wreak major havoc on Albuquerque tomorrow. 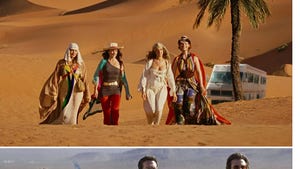