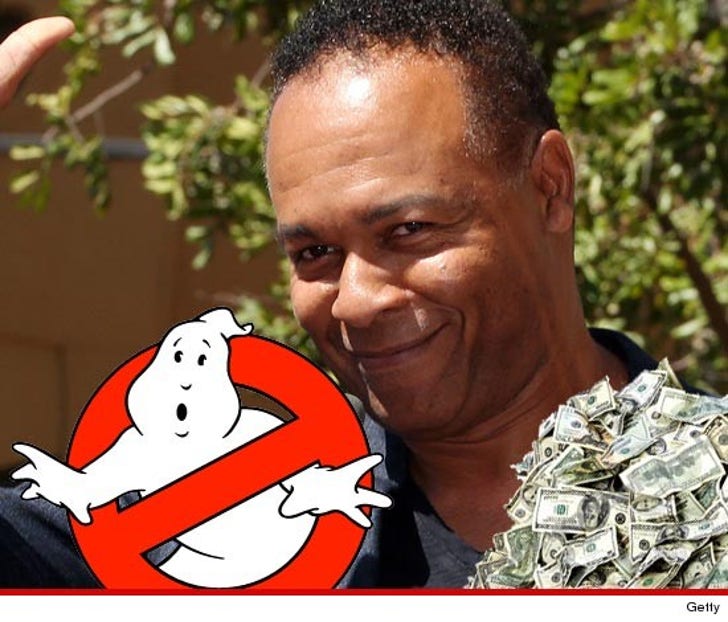 We know who Ray Parker Jr.'s gonna call when he gets screwed out of massive royalty checks for his "Ghostbusters" song -- Larry H. Parker, or some other legal beagle.

Ray has filed a lawsuit -- which gives us a peek into just how huge his iconic song was. Ray claims he was entitled to 75% of the gross receipts produced by the song. To put this in perspective ... he claims the song itself accounted for more than $20 million of box office profits.

But Ray says for more than a decade -- and possibly as many as 3 decades -- he's been chiseled out of massive royalty money by EMI and Sony./ATV Music.

Ray is saying exactly how much he wants ... just more than $100k for sure. 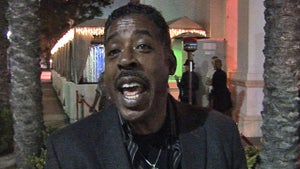