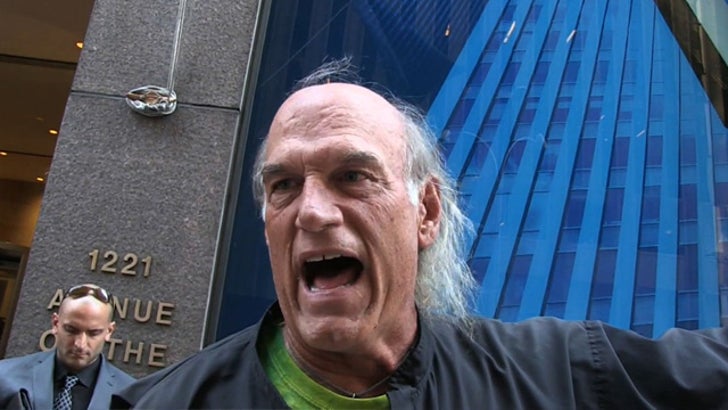 Jesse Ventura has a message for the U.S. government -- YOU DON'T WORK, WE SHOULDN'T HAVE TO PAY TAXES!!

The former governor and fake wrestler is still fuming over the shut down ... telling TMZ both the Republicans AND the Democrats are the bad guys -- and they should all be thrown out of office!!!

But JV doesn't just want people to get mad, he wants them to get even -- saying, "For every day the government is shut down, it should be that we don't have to pay income tax that day because they're not working."

He added, "They should all be voted out of their office for not doing their jobs ... and vote in everybody BUT Democrats or Republicans because this is what you end up with." 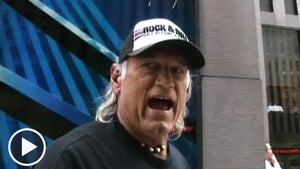