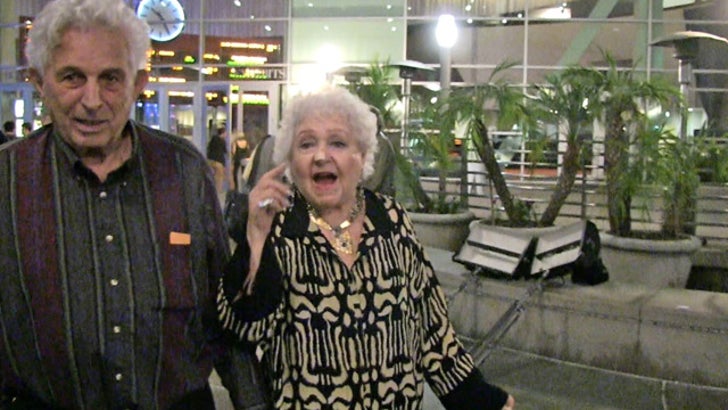 Estelle Harris -- who famously played George Costanza's mother on "Seinfeld" -- says she's ALL GOOD after doctors found cancer on her nose ... telling TMZ they "got it all out."

Harris -- who also voiced Mrs. Potato Head in the "Toy Story" movies -- was out at the Arclight theater in Hollywood last night sporting a bandage on her face.

Harris was playfully telling fans she hadn't gotten a nose job -- but rather underwent a medical procedure to treat the cancer.

But don't worry, Estelle says she's conquered the beast -- and she's in great spirits about it.

In fact, when we asked her about her favorite episode of "Seinfeld," she gave us a pretty racy answer.

This woman is awesome. 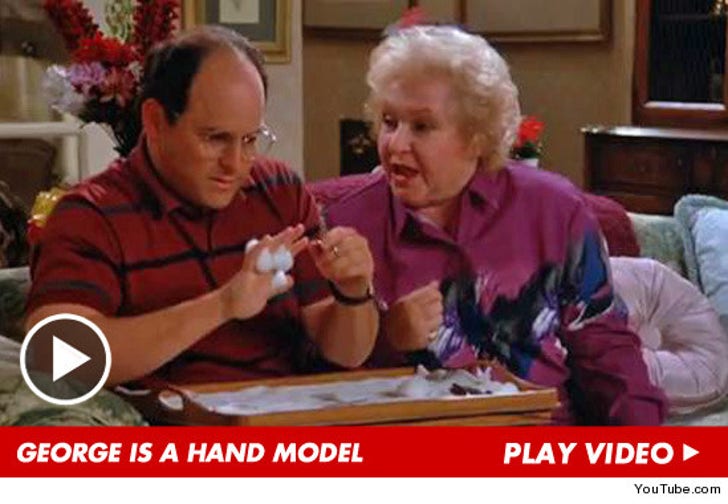