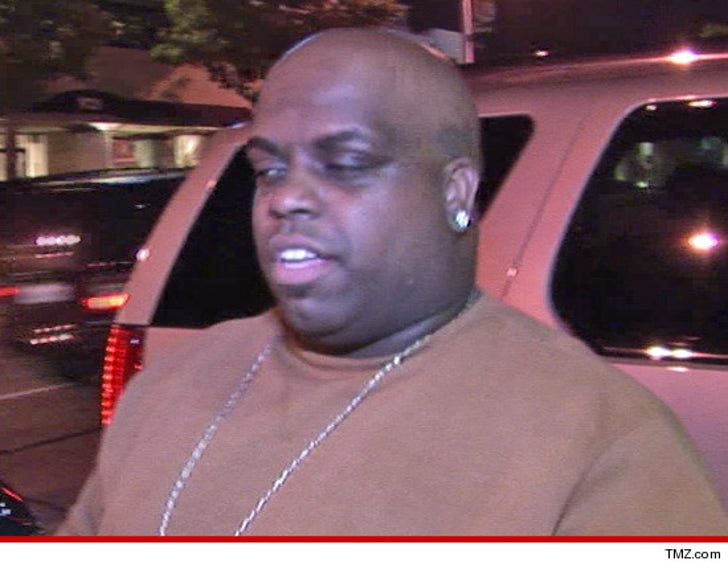 The LAPD is busy writing up a detailed report that will determine whether Cee Lo Green is prosecuted for date rape ... TMZ has learned.

We broke the story ... a woman accused the singer of spiking her drink with ecstasy at a Downtown L.A. sushi joint last year. She claimed the next thing she remembered was waking up in a bed naked with Cee Lo in the room.

She also claimed to have a recording of Cee Lo repeatedly apologizing and referencing MDMA ... although sources close to the singer called BS.

Law enforcement sources tell TMZ, LAPD detectives submitted the case to the L.A. County D.A. but prosecutors were not satisfied with the evidence and kicked the case back to the cops for further investigation. The re-investigation has taken months ... we're told more than 5.

As for what additional info the D.A. wanted ... we're hearing two things. First they wanted additional toxicology information on what, if any, drugs were found in the woman's system.

We're also told cops may have been looking for additional witnesses to break the he-said/she-said stalemate. Sources close to Cee Lo remain adamant ... the woman's allegations are NOT true.

Our sources say when the report is written, the LAPD will personally present it to the D.A.'s office -- that should either happen late this week or the following.

One well-placed law enforcement source tells TMZ it's doubtful the D.A. have the goods to prosecute Cee Lo. 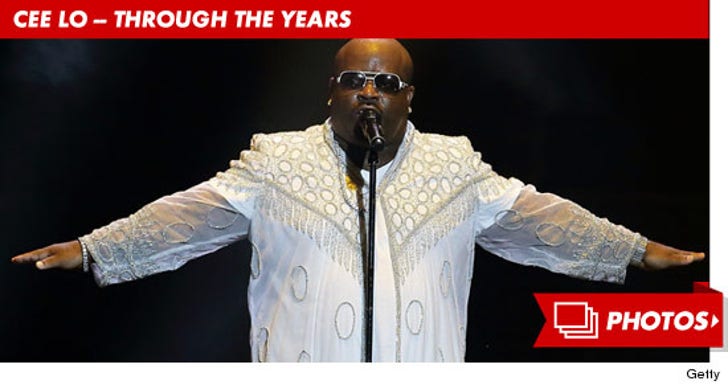 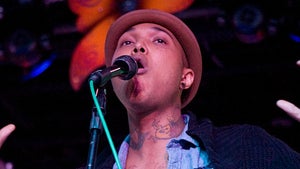 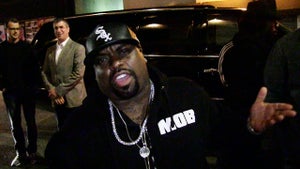