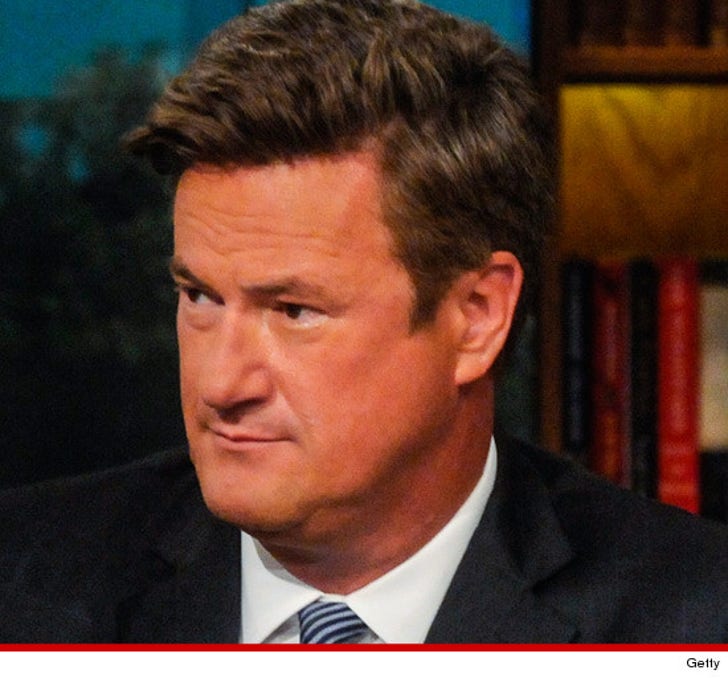 MSNBC's "Morning Joe" host Joe Scarborough earns $99,038 PER WEEK from his show -- this according to divorce docs obtained by TMZ -- but the crazier part ... his soon-to-be ex-wife will only see a tiny fraction of it.

We broke the story ... the 50-year-old former Florida congressman quietly filed for divorce from his wife of 12 years Susan Waren back in September 2012. They have 2 minor kids (a 10-year-old and a 5-year-old).

But according to the divorce docs, Joe's pretty much making off like a bandit. For starters, the divorce docs state Joe will NOT be paying child support, and what his alimony amounts to is a morsel of his enormous salary.

They share joint legal custody ... and are still living together with the kids.

Couple of interesting clauses in the divorce papers -- Susan "acknowledges" Joe was faithful, devoted, and committed." A sentence perhaps intended to quiet allegations Joe was cheating.

Also, when Joe and Susan are both in the Conn. home there are some house rules: Neither can enter the others bedroom, barring a kid related emergency ... and after 7 PM they're each banned from the others side of the house.

Very "War of the Roses." 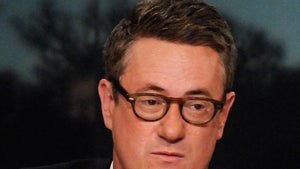 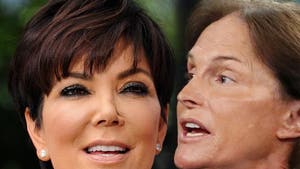