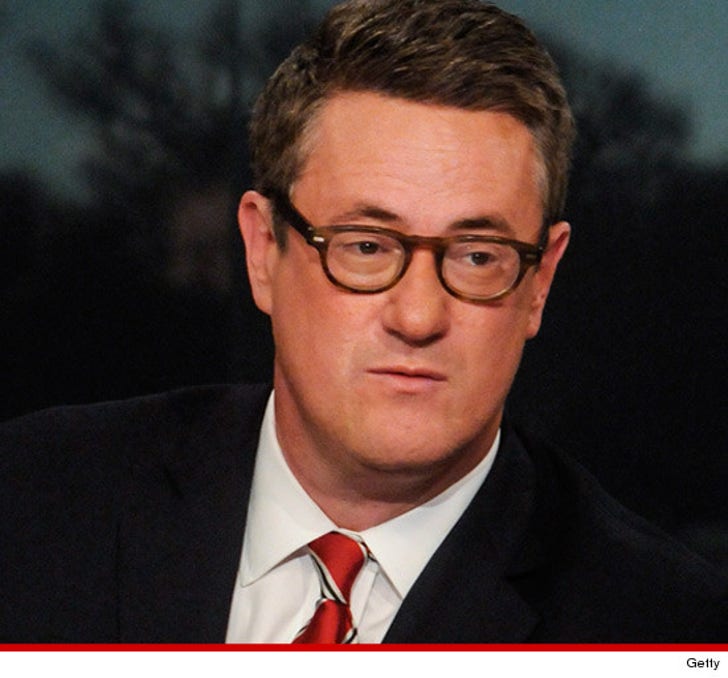 Joe Scarborough -- host of MSNBC's "Morning Joe" -- quietly divorced his wife of 12 years back in January ... TMZ has learned.

The 50-year-old former Florida congressman filed the divorce docs in Connecticut back in September 2012 ... seeking to end his marriage to Susan Waren, a former aide to FL Gov. Jeb Bush. The two were married in 2001.

The former couple have 2 minor children together -- a 10-year-old and a 5-year-old.

There have been rumors for years that Scarborough has a thing for his "Morning Joe" co-host Mika Brzezinski (who is married btw). And the sexual tension between the two is so apparent, they addressed it during a media event in 2009 ... denying having any sort of romantic feelings for each other. 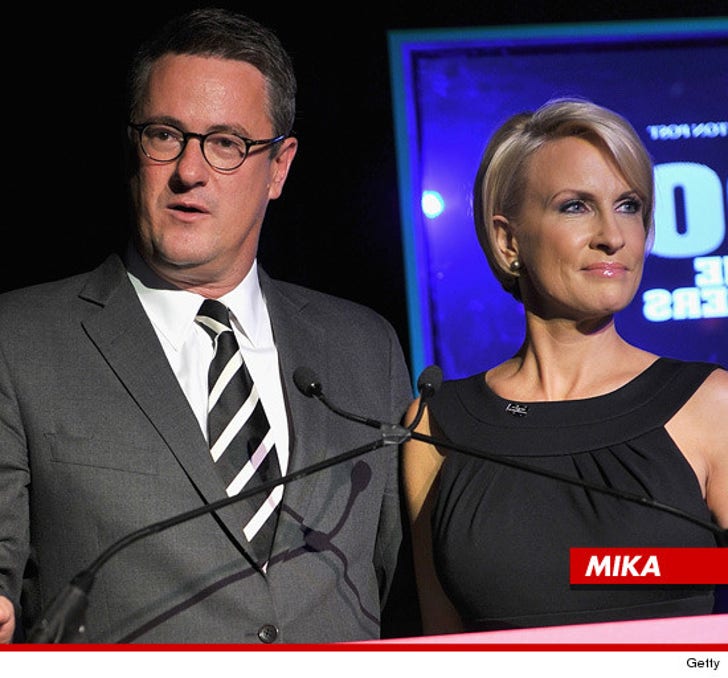 It's not Scarborough's first brush with divorce -- the conservative pundit ended his 1st marriage to Melanie Hinton back in 1999 after 13 years together. Joe and Melanie had 2 children together, who are now adults.

2:50 PM PT -- Joe and Susan tell us they "are still close friends" and remain focused on raising their children. They added, "This was a difficult decision but after much prayer and counseling, we concluded it was the right one for our family." 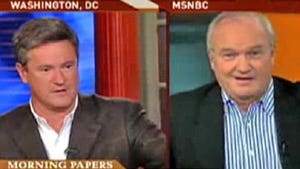 Scarborough Effs Up -- on Live TV 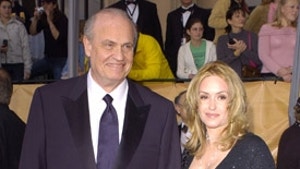