Kobe Bryant has Chinese envy -- at least when it comes to basketball -- claiming the rules in the Far East make it a real man’s game ... because “out here, you can’t even touch a motherf**ker.”

Kobe's diss to the NBA came during a candid moment in Vegas with Floyd Mayweather earlier this week ... when the two began talking about the differences between basketball in China vs. the NBA.

“They let you play over there,” Kobe said … adding, “out here they change the rules up and sh*t. You can’t even touch a motherf**ker. You can’t touch a n***a.”

Kinda strange coming from Kobe ... considering he has a reputation for begging NBA refs for calls. 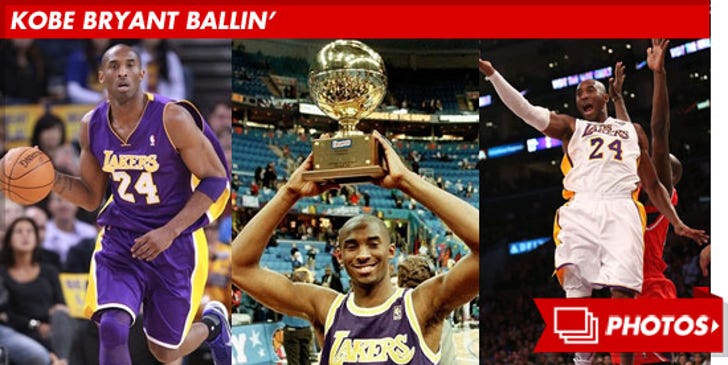 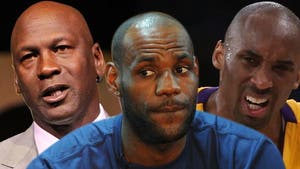 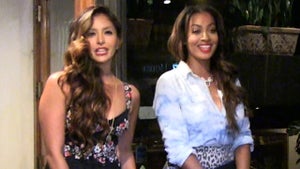 Kobe Bryant and Carmelo Anthony -- Recruiting Talk ... Leave It to the Ladies 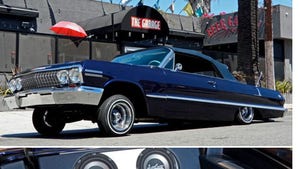