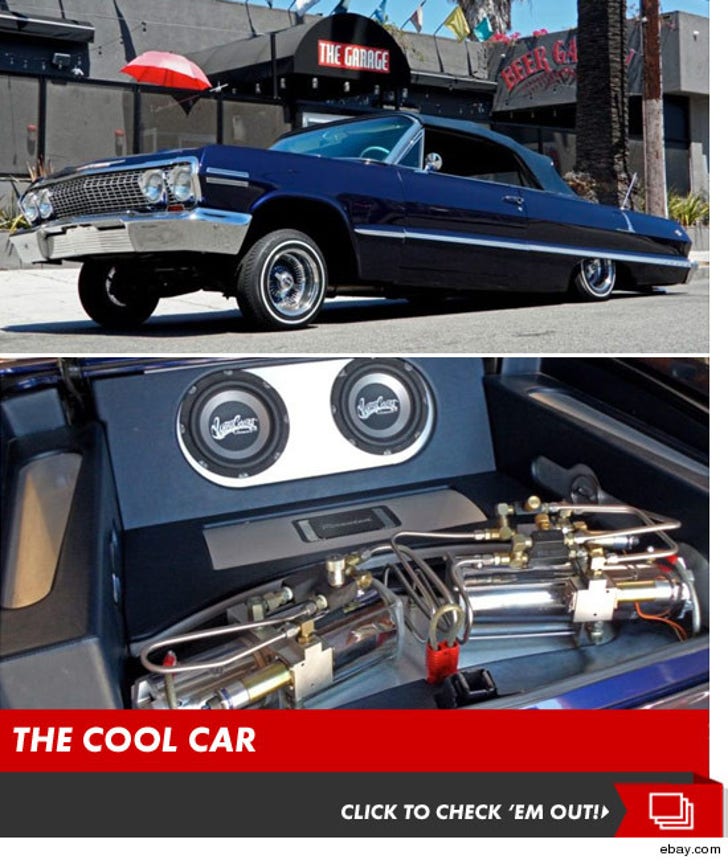 Kobe Bryant's famous customized '63 Chevy lowrider -- tricked out by the guys from "Pimp My Ride" -- is back on the auction block ... and it could be yours if you've got an extra $100k laying around.

The car was a gift to Kobe from his wife Vanessa back in 2006 ... but he got rid of it earlier this year ... and the new owner has decided to put it up on eBay with a 6-figure price tag. 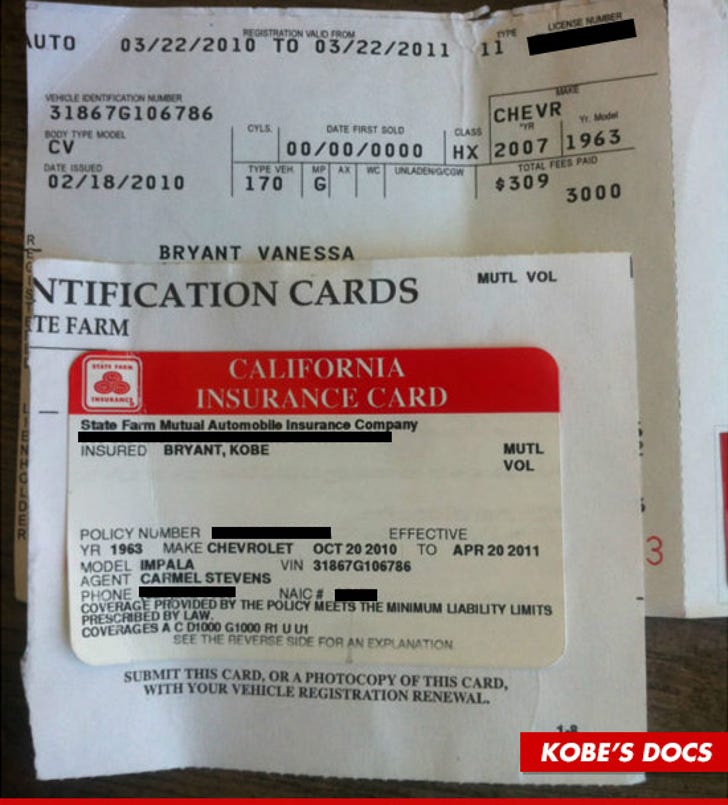 We've spoken to the seller who tells TMZ he's already received some serious offers for the car ... from Japan ... but so far, no deal has been reached.