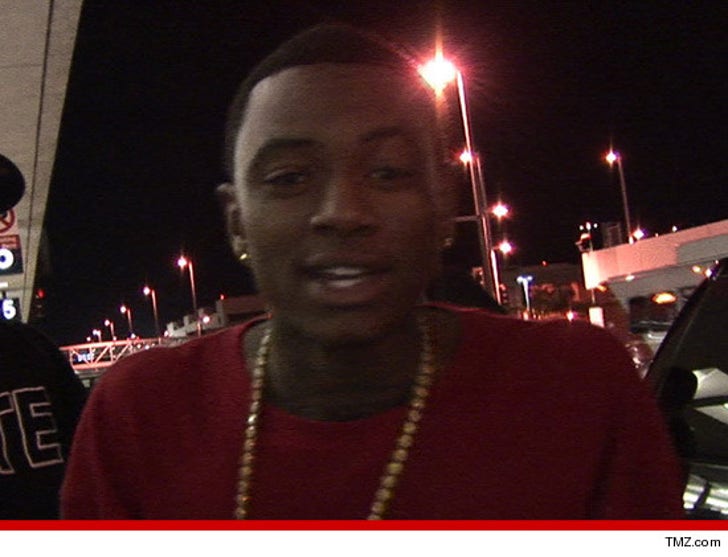 Soulja Boy just got nailed with a lawsuit over an alleged hit-and-run in an accident involving his very expensive Bentley.

We broke the story ... one of S.B.'s friends -- Abrahim Mustafa -- was cruising around in the Bentley in January when the car slammed into a motorcycle. The impact sent Gabor Turi flying off his bike ... causing some pretty nasty injuries ... and the Bentley sped off into the Hollywood darkness.

Cops didn't make an arrest until May ... after a friend of Turi's nosed around the site of the impact and found a valet at Roscoe's Chicken and Waffles who ID'd the Bentley and knew Soulja owned it.

Here's the problem for Soulja. In California, the owner of a vehicle who gives someone permission to drive is responsible when the driver screws up. Thus the lawsuit. 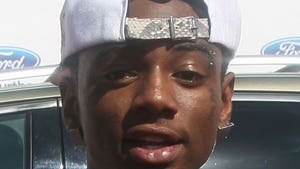 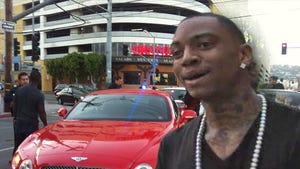