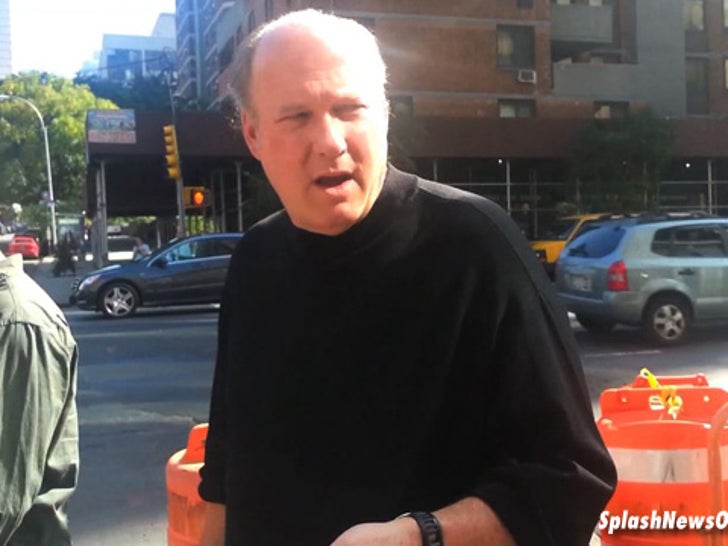 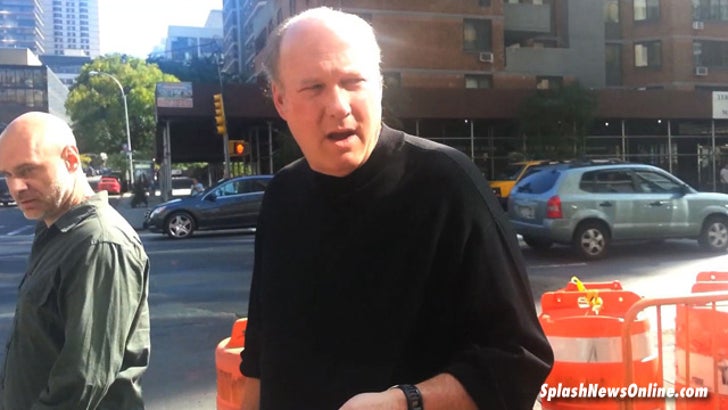 Jenny McCarthy is NOT on the chopping block at "The View," despite reports saying she's a dead woman walking ... at least according to the show's executive producer.

Bill Geddie was out in New York yesterday when he was asked if there was any truth to rumblings Jenny's getting ready to pack her bags, just one month after she took over for Elisabeth Hasselbeck.

But Geddie was pretty strong -- Jenny's seat ain't up for grabs.