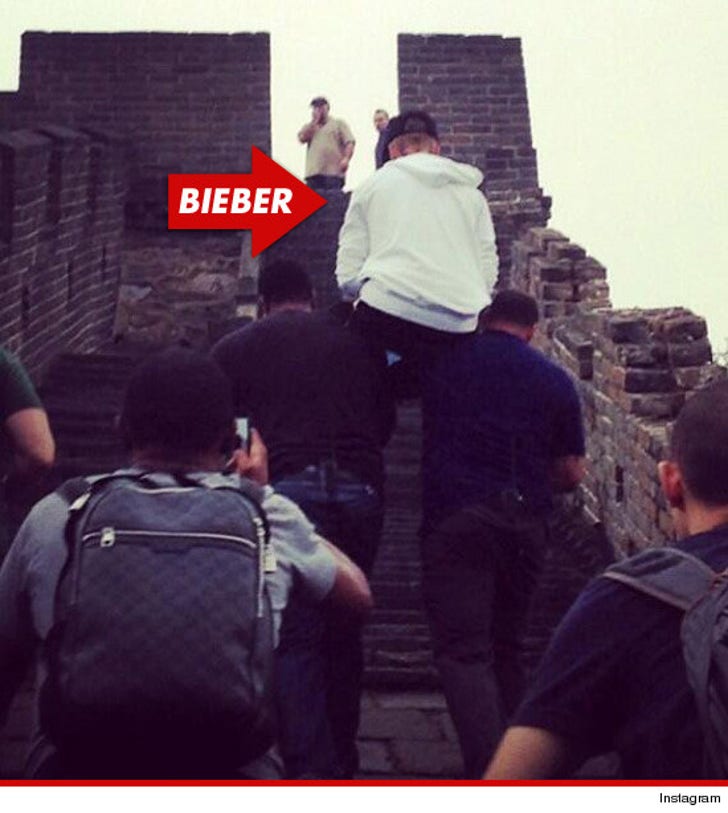 Justin Bieber might be pissed his new music video leaked today ... but the Chinese embassy couldn't be happier -- telling TMZ, the video will bring tons of money to China in the form of tourism.

As you may or may not know, Bieber's music video for "All that Matters" -- which he filmed on the Great Wall of China -- leaked onto the Internet yesterday.

The video itself is whatever, but a rep for the local Chinese embassy tells us, it's sure to make the Great Wall an even more popular tourist destination ... which means more money in China's pocket.

Makes sense, but then the embassy rep said something crazy...

She said Justin's trip up the Wall officially makes him a man ... according to an old Chinese saying that goes something like, "Without climbing up the Great Wall, you will not be a true man."

So here's our problem ... as hard as it is for us to believe that Bieber will ever breach manhood, it's even harder to believe he could do it while being carried up the Wall by his bodyguards (see above). 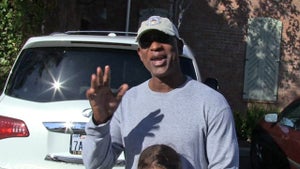 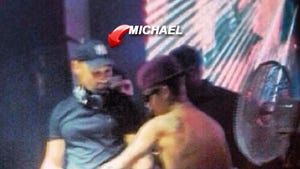