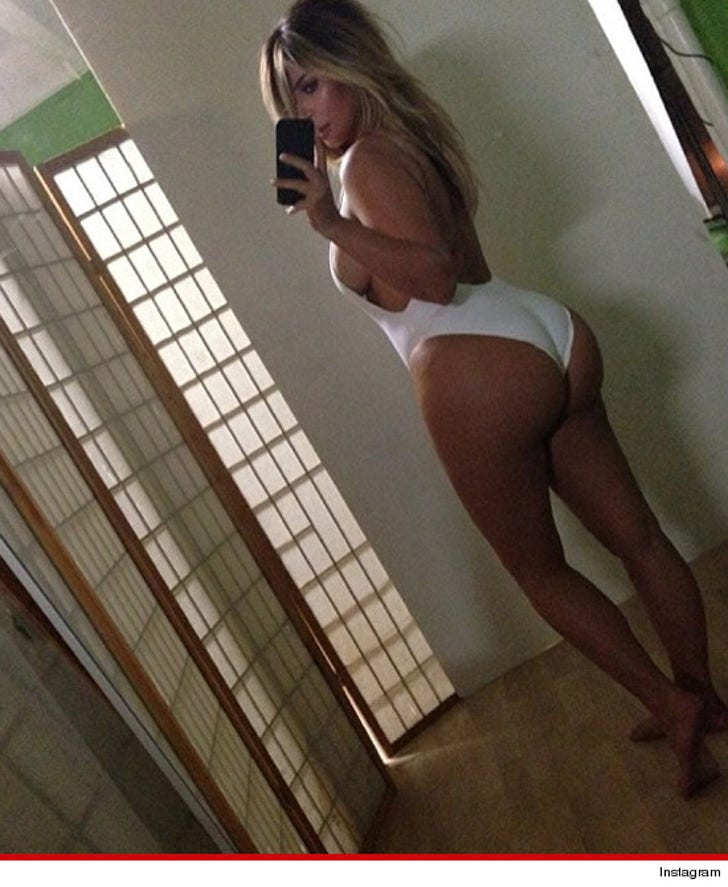 If you think Kanye West is proprietary about Kim Kardashian's ass, think again, because he clearly believes it's awesome and is glad she's sharing it with the world.

We're told his response when he saw Kim's Instagram pic was that he loves having a hot chick.

Kanye retweeted the link to the photo and wrote, "HEADING HOME NOW." In case his message isn't clear ... it was put to us this way ... he's proud of it because it's his girl. 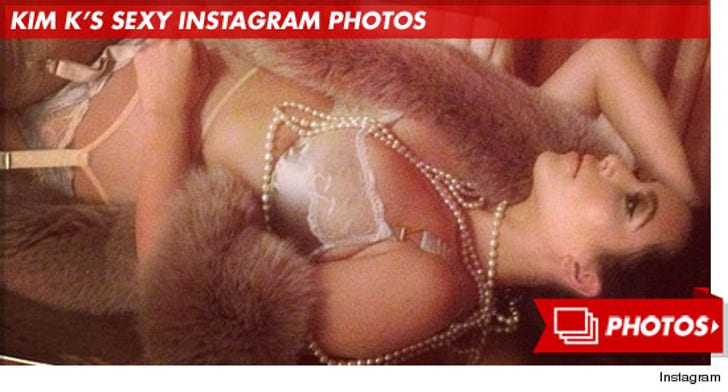