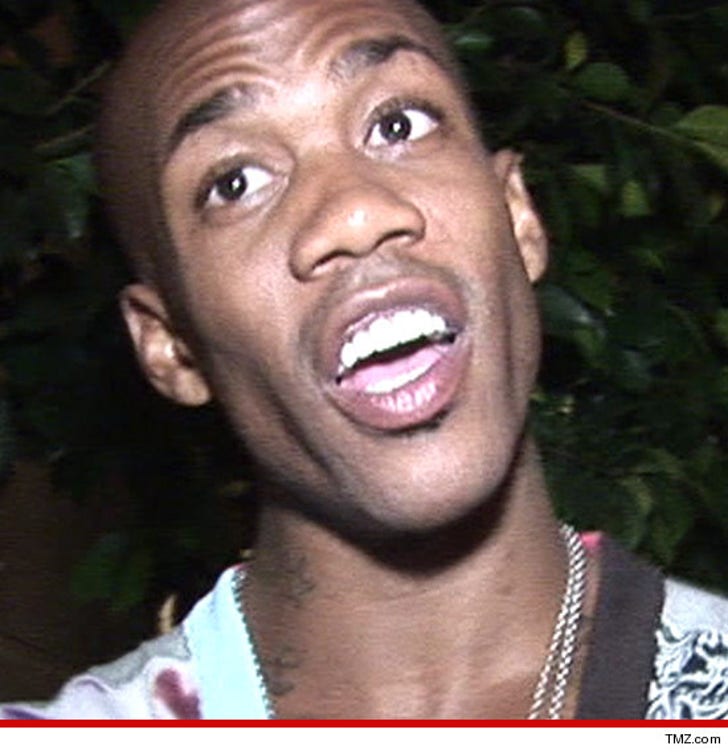 Former NBA star Stephon Marbury has officially gotten his bitter ex-mistress off his back -- and all it cost him was nearly a million dollars in hush money payments ... TMZ has learned.

As we reported, Marbury and Thurayyah Mitchell -- the personal chef he banged in 2006 while he was married -- had a legal agreement she would keep quiet about the affair, if he coughed up $900,000.

Problem is ... Marbury stopped paying around the $600,000 mark. So Mitchell dragged him to court earlier this year, and a judge ordered him to pay off his tab, or face losing his assets.

According to new court docs, Marbury has now paid the full outstanding debt of $341,153 and all's square once and for all.

To review: Marbury bought $900k worth of silence over an affair everyone now knows about. 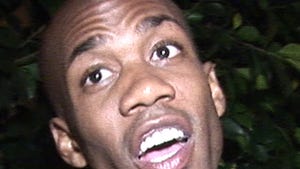 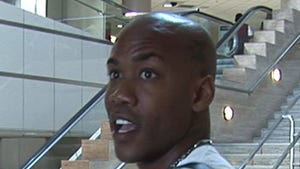 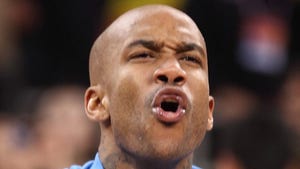