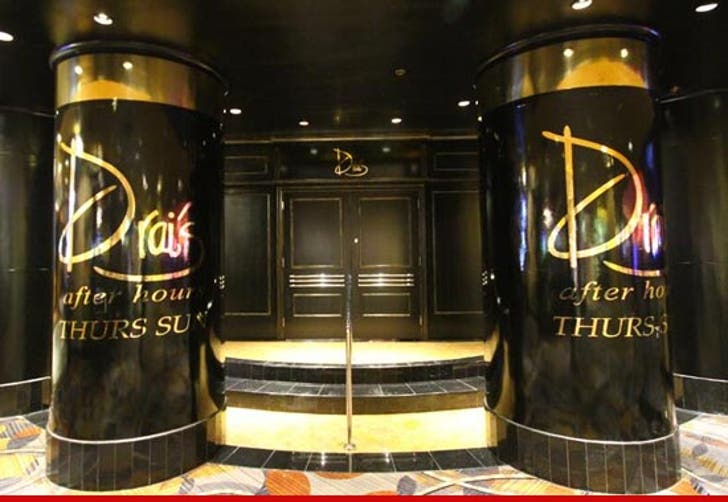 A shooting at Drai's nightclub in Las Vegas this morning has left at least 1 person dead and 2 others injured ... TMZ has learned.

Here's what went down ... witnesses tell TMZ a person, who appeared to be a white male, was loitering in the cashier area of the famous after-hours club around 5:45 AM.

When the man was approached by a club employee and asked to move, the suspect pulled out a gun and started yelling back at the staff.

One witness tells us someone in the area (not a member of the security team) tried to apprehend the suspect ... and that's when shots began to ring out.

We're told at least one person died from a gunshot and at least 2 others were injured.

The man was eventually taken into custody.

Drai's has been a staple in Vegas for years -- and has been popular with huge stars like Paris Hilton and Nick Cannon. 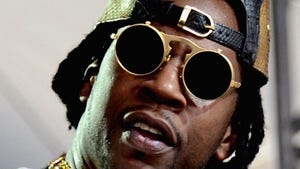 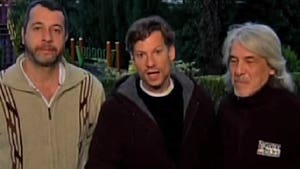