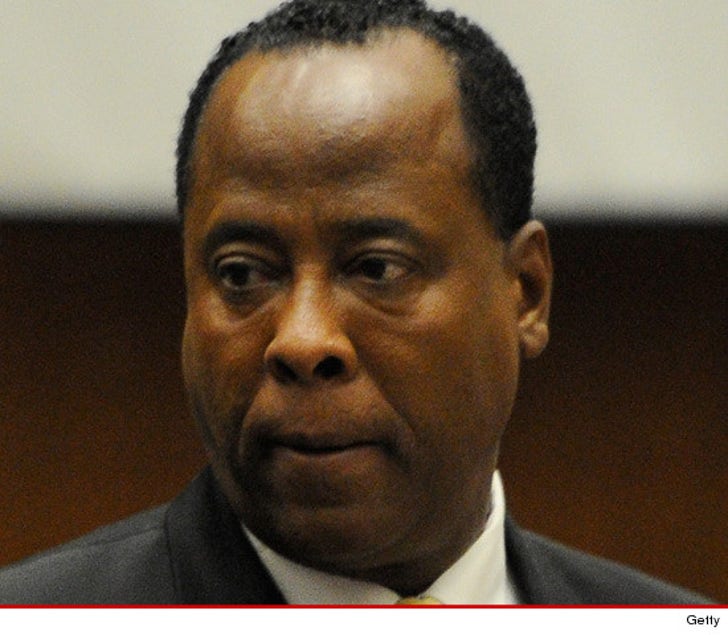 Conrad Murray has had money on his mind while he sat behind bars, and now that he's a free man again, he's using the power of the media to make a quick buck ... TMZ has learned.

Sources connected with the doc tell TMZ ... during his time in L.A. County Jail, Murray penned a large portion of a book about his life and his time with Michael Jackson. We're told a big chunk of the Jackson story casts blame on others and justifies his conduct in the treatment that ultimately killed the singer and sent Murray to the slammer.

We're also told Murray would be open to some sort of reality show, following his life after jail. Fact is ... it would probably be entertaining. Remember Murray singing to Anderson Cooper?

We're told he does not have a publisher for the book. We don't know if any reality show producers have expressed interest, but you can bet they'll come a calling. 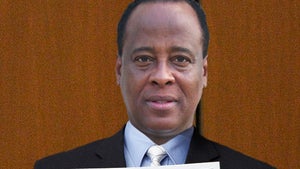 Dr. Conrad Murray -- WHO WANTS TO BE MY PUBLICIST?! 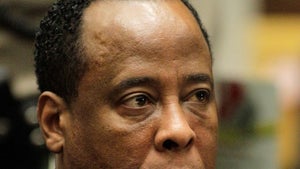 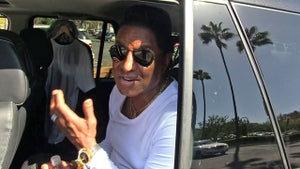