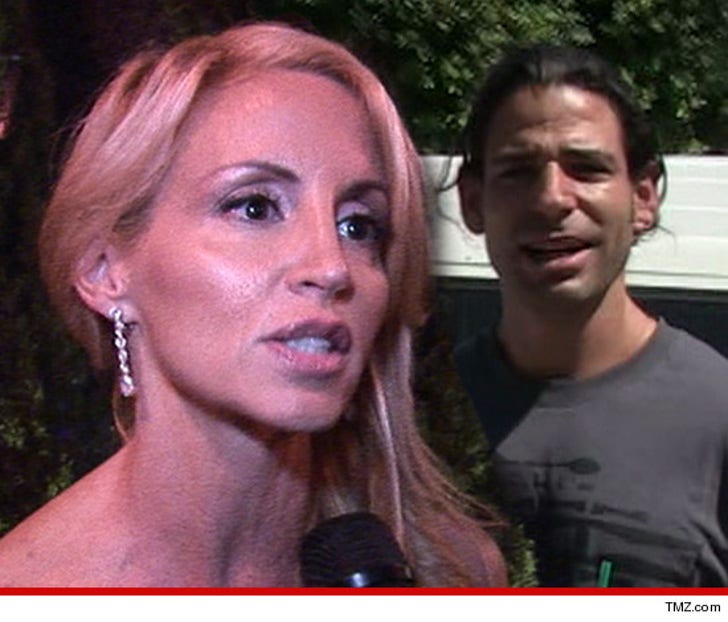 Camille Grammer wants ex-BF Dimitri Charalambopoulos arrested and prosecuted for allegedly beating her to a pulp ... TMZ has learned.

Sources familiar with the situation tell us ... Camille filed a formal complaint with the Houston PD ... after Dimitri allegedly grabbed her, beat her, pulled her hair out and cut off her air supply during an argument that turned violent on October 16. Camille had just gotten out of the hospital after undergoing cancer surgery.

Law enforcement sources tell us ... Houston cops are investigating and interviewing witnesses. It's unclear why Dimitri wasn't arrested the day of the incident, but we're told he had left the hotel by the time cops arrived and he's now in Dallas.

As TMZ first reported ... Camille got a restraining order Tuesday to keep Dimitri away, but she wants more ... she wants him prosecuted for domestic violence. 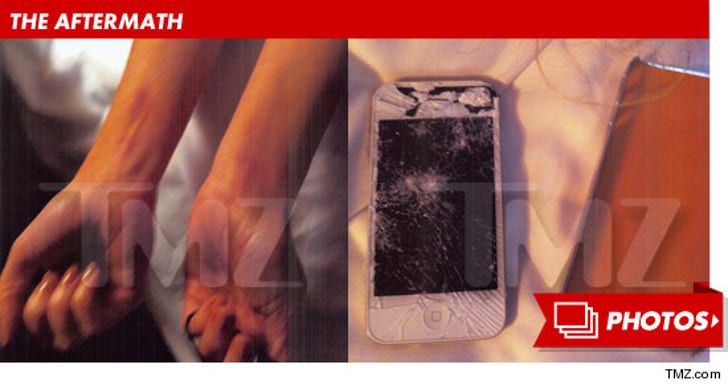 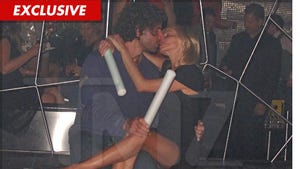 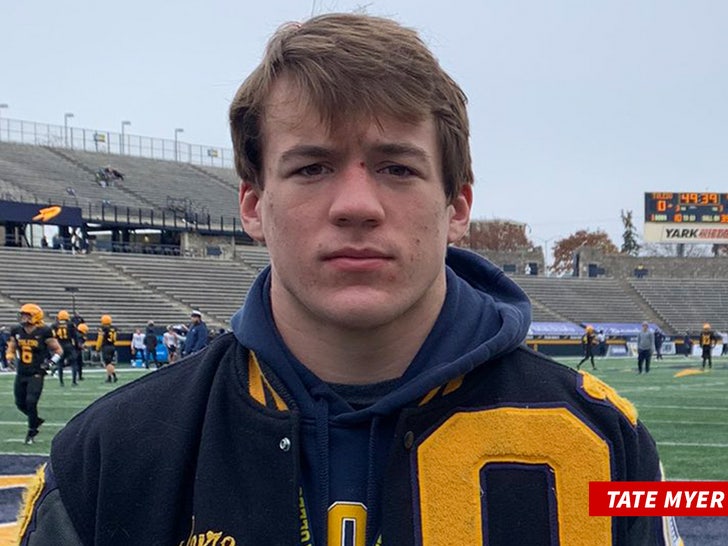