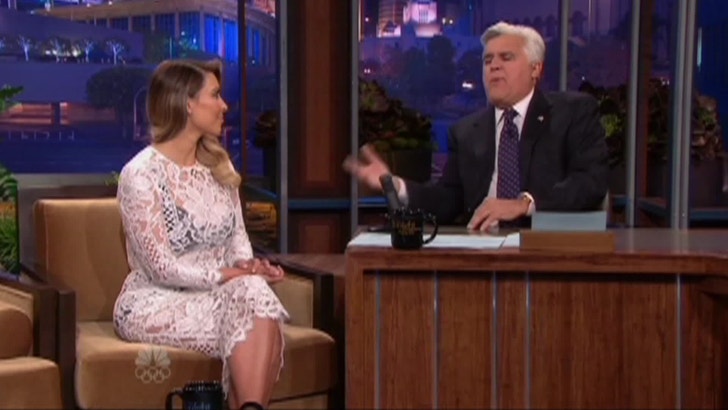 Kim Kardashian says the negative media coverage surrounding her pregnancy "HURT MY SOUL" ... and now she says she's going to live a "more private life" because of it.

Look, Kim definitely has a point -- some people were downright mean when she was knocked up (we can recall a tabloid headline that read, "Kim Can't Stop Eating!")

But when Kim went on "The Tonight Show" last night and told Jay Leno that she was so affected by the negative criticism of her pregnancy that she'll be taking the fame-whoring down a notch, we weren't exactly convinced.

Then again, we could be wrong. You buyin' it? 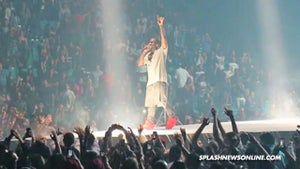