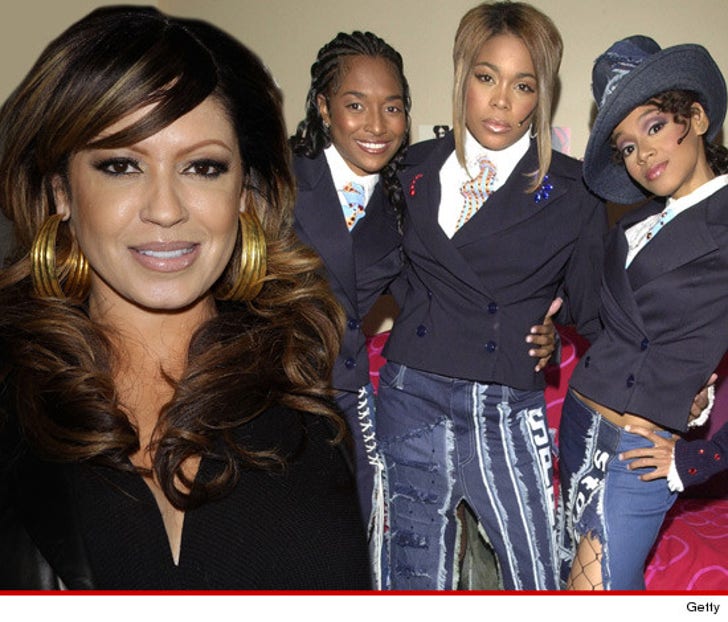 TLC's former manager is LIVID over the new VH1 biopic about the 90s girl group -- telling TMZ, she was wrongly portrayed as a shyster in the movie ... and now she wants the network to make some serious retractions.

Perri "Pebbles" Reid tells us it has taken her more than a week to respond to the movie -- which aired last Monday -- because she was so shell-shocked by the damning lies in the film. She says, "This unprovoked attack has been extremely upsetting to me and my family."

But the real issue -- she tells us, "CrazySexyCool: The TLC Story" contains "many false and defamatory statements and scenes about me."

If you haven't seen the movie yet, it's not exactly kind toward Pebbles ... portraying her as a shifty parasite who knowingly swindled millions from the group.

But the real Pebbles insists she has never cheated anyone -- let alone the band she "discovered, managed, and mentored" -- and plans to vigorously defend her honor. She says her attorney is already in the process of demanding retractions from VH1. 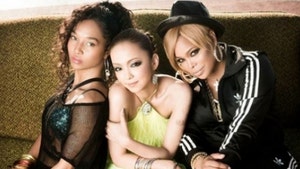 TLC's 'Waterfalls' -- We Were BLOCKED From Using Left Eye on Remake 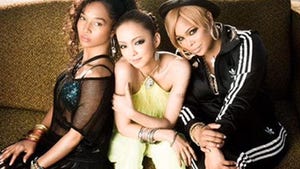