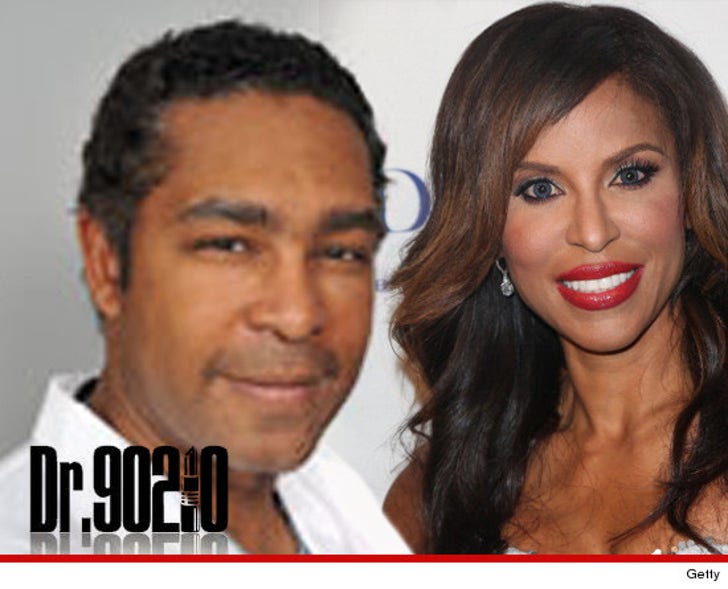 Two prominent Beverly Hills doctors once featured on "Dr. 90210" are locked in a child custody war involving wild allegations of abuse -- and it all comes to a head this morning ... as the 3 youngest kids will be separated from their older brother ... TMZ has learned.

According to a request for a temporary restraining order, filed by Brian and Susan's 12-year-old son on Oct. 15 ... Brian touched his 6-year-old son's penis -- and also touched the genitals of their 8-year-old twin daughters.

Further, the eldest son claims Brian "hit me in the face, dragged me for 2 rooms" and threatened to kill the kids and their mom. According to the TRO request, this went down in Oct. 2012 ... a full year before the TRO was filed.

Brian's attorney Errol Gordon tells TMZ ... they not only deny the allegations, but say authorities investigated and disproved them.

In fact, on Oct. 24 the court issued a major modification of child custody ... granting Brian legal custody of all 4 children, and physical custody of the three youngest ones. The handoff is scheduled to happen this morning in L.A. County Family court.

The order also prohibits Susan from having any contact -- "in person, by telephone, text, email, or otherwise" -- with the 3 kids for the next 30 days. The oldest son will continue living with Susan.

After the 30 days, Susan can have 4 monitored visits with the kids -- but no overnights -- and a month after that ... she can ask to modify the custody order.

Sources connected to Susan tell us she is perplexed as to why the judge ordered such a drastic change ... especially in the wake of her son's allegations of abuse. 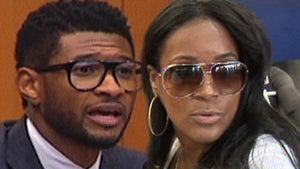 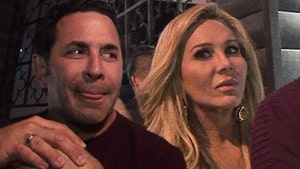 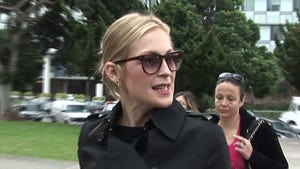