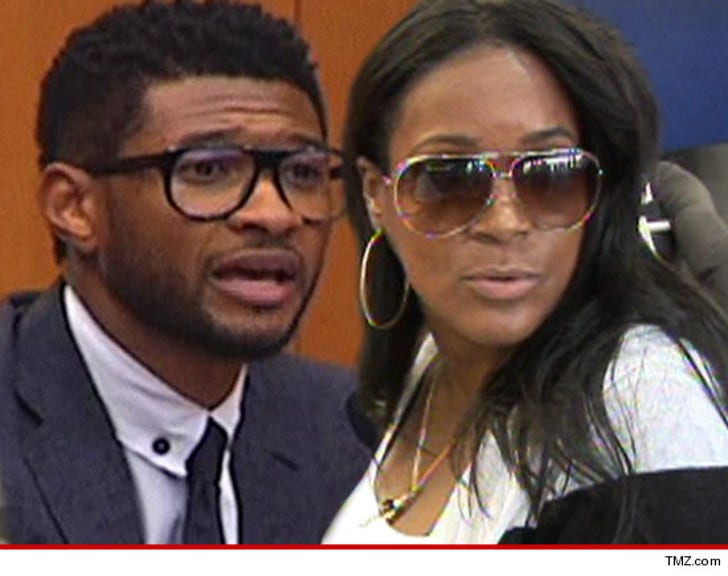 Usher's ex-wife has just filed legal docs asking for an emergency hearing later this week ... to wrestle child custody away from him, on grounds he's creating a dangerous environment ... TMZ has learned.

Tameka Raymond filed the docs in Fulton County, Georgia, claiming Usher is abdicating his parental responsibilities by letting other people care for their 2 kids -- people who she claims are not on the ball.

We know Tameka has specific beef with the Usher's aunt -- who was watching 5-year-old Usher Raymond V when his arm got stuck in the pool drain on Monday. Tameka has complained about the aunt in the past -- alleging she once let a stalker in the house where Usher and the kids were staying. Tameka also says the aunt is too physical in disciplining the kids.

Currently Usher has primary custody of both kids and Tameka has limited custodial rights. She now seeks to reverse that. 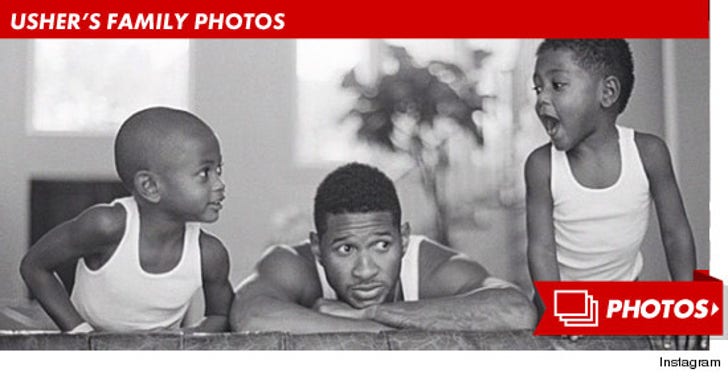