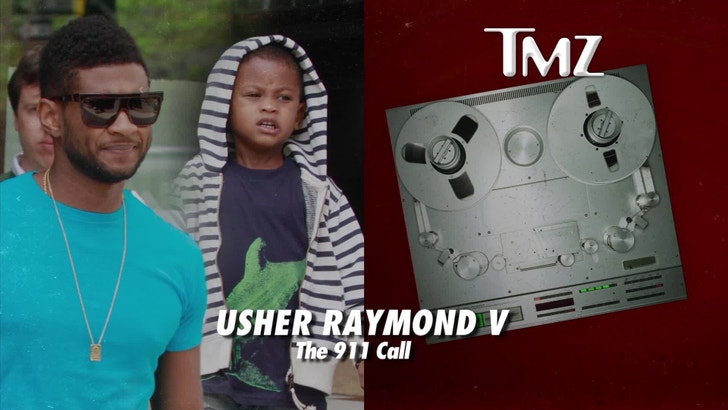 TMZ has obtained the 911 call placed by Usher's aunt moments after the singer's 5-year-old son nearly drowned in a pool ... in which she begs the operator to send help ASAP.

Usher's aunt Rena Oden is in hysterics during the call, telling the 911 dispatcher, "My nephew was in the pool. He went and I couldn't get him. I tried to get him. They did CPR on him."

During the call, she says the boy is breathing after receiving CPR.

At one point during the call, you can hear a child -- presumably the boy's 4-year-old brother -- saying the kid is faking his injury. Rena sternly corrects him, saying he is NOT faking.

As we reported, the boy is currently in the ICU at an Atlanta hospital. Usher and his ex-wife Tameka, the boy's mother, are currently at the hospital. 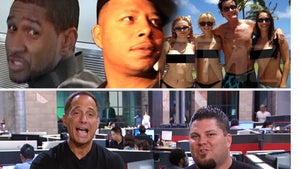