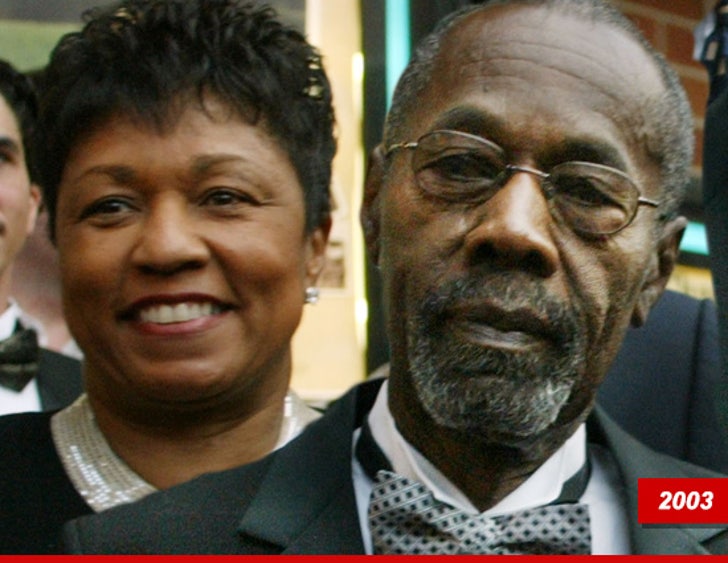 Oprah Winfrey's adulterous dad tried to screw Oprah's stepmom out of profits for the sale of their barber shop ... and the judge may be insinuating Oprah was in on it.

In divorce documents -- obtained by TMZ -- Vernon and Barbara Winfrey filed dueling petitions for divorce, but the judge granted hers and rejected his ... on grounds he was an adulterer and engaged in "inappropriate marital conduct." Translation ... he chased her around with a gun during a fight.

Sources tell us ... when the barbershop went into foreclosure, Oprah's trust purchased it and deeded it to O's dad and his business partner, leaving her stepmom in the cold.

Short story ... the judge seems to be suggesting Oprah may have been in on her dad's plan to ace Barbara out of money in the divorce.

We tried reaching Oprah for comment but we were unsuccessful.