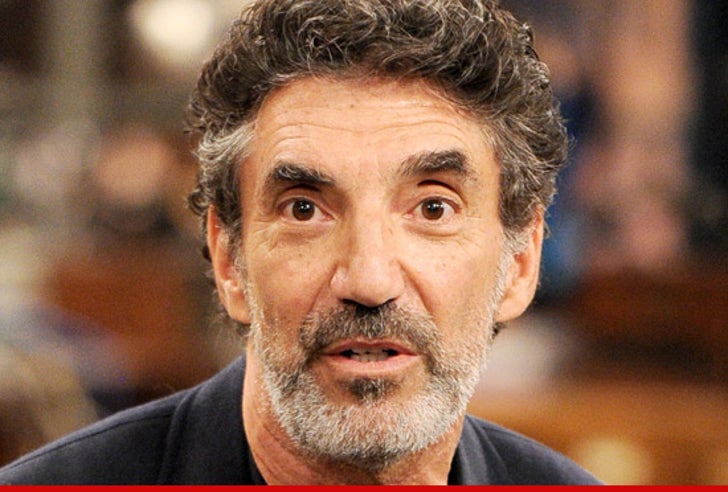 The guys working on L.A.'s famously crowded 405 Freeway are all a bunch of lazy, unproductive pissbags who are SCREWING millions of commuters every single day ... so says legendary sitcom creator Chuck Lorre.

FYI -- the 405 has been under construction for years (you may have heard about Carmageddon in 2011 and 2012) ... and Monday night, Lorre unleashed the fury that had been building for years in a Vanity Card that aired during the CBS shows "Big Bang Theory" and "Mom." 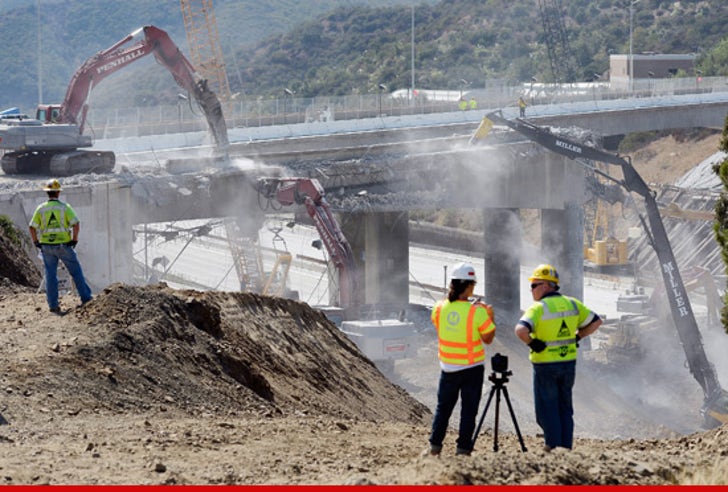 The card reads, "Dear Guys Working on the 405 Freeway, How's it going? I only ask because you started work over five years ago to add more lanes and, well... there aren't any."

"I've also noticed that on most days you're not actually doing anything. Is it possible you've grown bored with the project?"

Lorre continues, "From my untrained eye, you appear to be understaffed. Perhaps you might consider hiring a few thousand more guys and work in 'round the clock shifts, instead of, you know, just when you feel like it. Also, to avoid angry commuters flipping you off, how about giving them a heads up when you close an off ramp for no apparent reason? (Maybe a few miles in advance instead of a hundred yards.) And finally, I need to ask a small favor. Several times a week I crawl along the ol' 4-nication-05 with a bladder that is near to bursting."

"How about we work out a system where I, and other urinary-challenged drivers, get to pull over and share your port-a-potties? Maybe we can repay your hospitality by bringing you fresh magazines to read while you're in there working."

Pretty aggressive -- and the freeway project is reportedly more than 16 months behind schedule -- but is it justified?

Lorre's no stranger to conflict -- he famously battled with Charlie Sheen back in 2011 and recently felt Roseanne's wrath when she blasted him on Twitter for allegedly stealing one of her jokes.