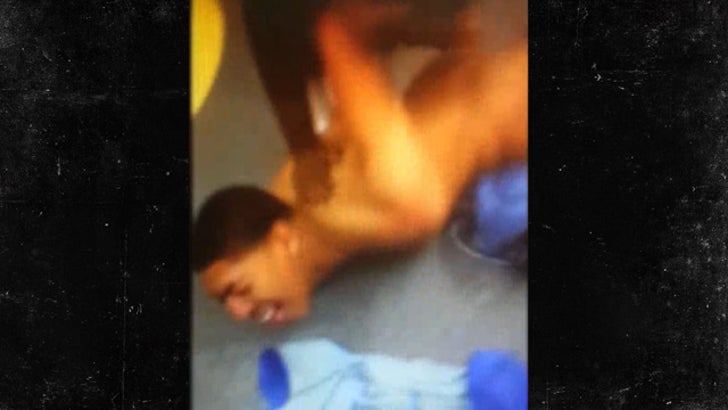 Video just surfaced of NBA star Anthony Davis being held down butt naked and spanked on his ass -- an apparent victim of hazing while at the University of Kentucky.

Davis only attended the University of Kentucky for one season (2011-12) -- making him a freshman in the video ... where someone, most likely a teammate is smacking his ass in the locker room.

It's interesting video with hazing and locker room bullying becoming such a hot button issue after the Richie Incognito-Jonathan Martin scandal with the Miami Dolphins.

Davis is clearly not fighting back in the video -- which comes off as more playful than violent -- in fact, he's laughing and mugging for the camera.

We reached out to Univ. of Kentucky for comment ... so far, no word back.

Ditto for Davis who's now a star for the New Orleans Pelicans. 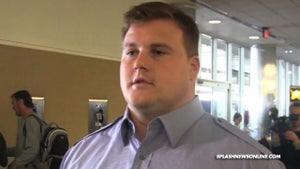