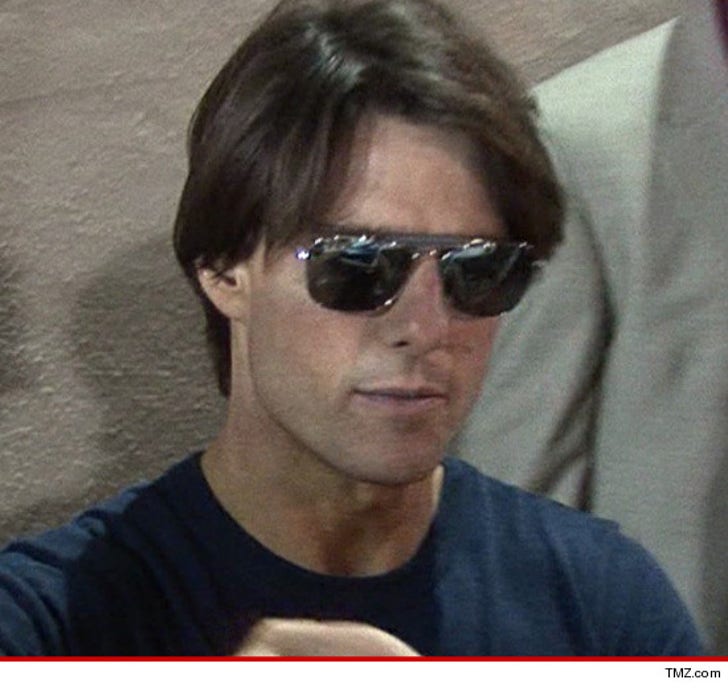 TMZ has seen the VIDEOTAPE of Tom Cruise's deposition, and here's what's clear ... he scoffs at the comparison between his job as an actor and a soldier in Afghanistan, but only at the end of a contentious exchange with the opposing lawyer.

We were not able to record the video but we viewed the portion in question several times. You see a buttoned-up Tom -- wearing a coat, a vest and a white shirt -- sitting almost motionless with his lips pursed, as the lawyer asks:

-- "Now, your counsel has publicly equated your absence from Suri for these extended periods of time as being analogous to someone fighting in Afghanistan. Are you aware of that?"

As the question is asked, Tom does not change his expression. He doesn't scoff, laugh or show any sort of shock. He sits impassively.

Tom's lawyer objects and then says he can answer. Tom remains stoic.

-- "I didn't hear the Afghanistan, but that's what it feels like, and certainly on this last movie, it was brutal. It was brutal."

When Tom says "I didn't hear the Afghanistan, but that's what it feels like," he doesn't laugh but moves in his chair. When he says "It was brutal, it was brutal" ... Cruise laughs.

Then when the lawyer says "Do you believe the situations [being in a movie and fighting a war in Afghanistan] are the same?" ... Cruise becomes almost indignant and says, "Oh come on." At this point he is clearly saying they're not the same.

Short story. It seems like Cruise got sucked into the lawyer's hyperbole and was showing a little too much macho at the beginning of the exchange, when he said, "That's what it feels like. It was brutal, it was brutal." And then when the lawyer crystallized it ... Cruise realized what was happening and made a clear statement he didn't view his acting like fighting in a war. 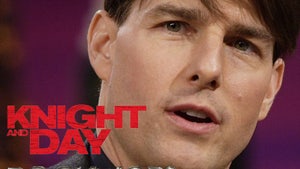 Tom Cruise -- Some of My Movies SUCK! 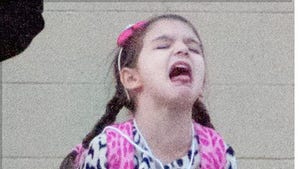