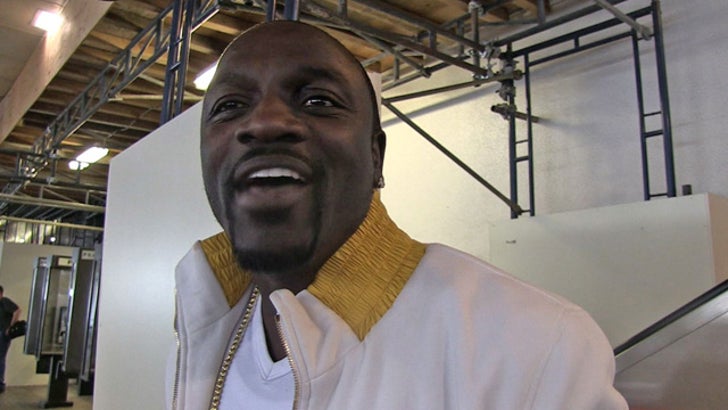 Akon believes the idea of a man having to bang one chick for all of eternity is ridiculous and not realistic -- and if women could just accept that, there would be far less domestic disputes.

Akon was at LAX yesterday when we talked about the pressures of being in a monogamous relationship.

"Women aren't built to mate with more than one party ... men are."

He adds, "As a male, we're natural breeders by nature" and women need to take more time to understand how men are built.

"At the end of the day as a male we are natural breeders by nature. We can't even escape it if we wanted to."

However, that doesn't mean that men are incapable of being married -- ya gotta listen to Akon's philosophy.